A 30-year-old Belgian researcher of the Belgian Nuclear Research Centre (SCK CEN) is making it possible to enforce stricter compliance with the Comprehensive Nuclear-Test-Ban Treaty. How? By calculating the origin of a radioactive discharge with self-written code. A stunning piece of statistics that Canada and Belgium made available for CTBTO – the international supervisory body for this treaty. 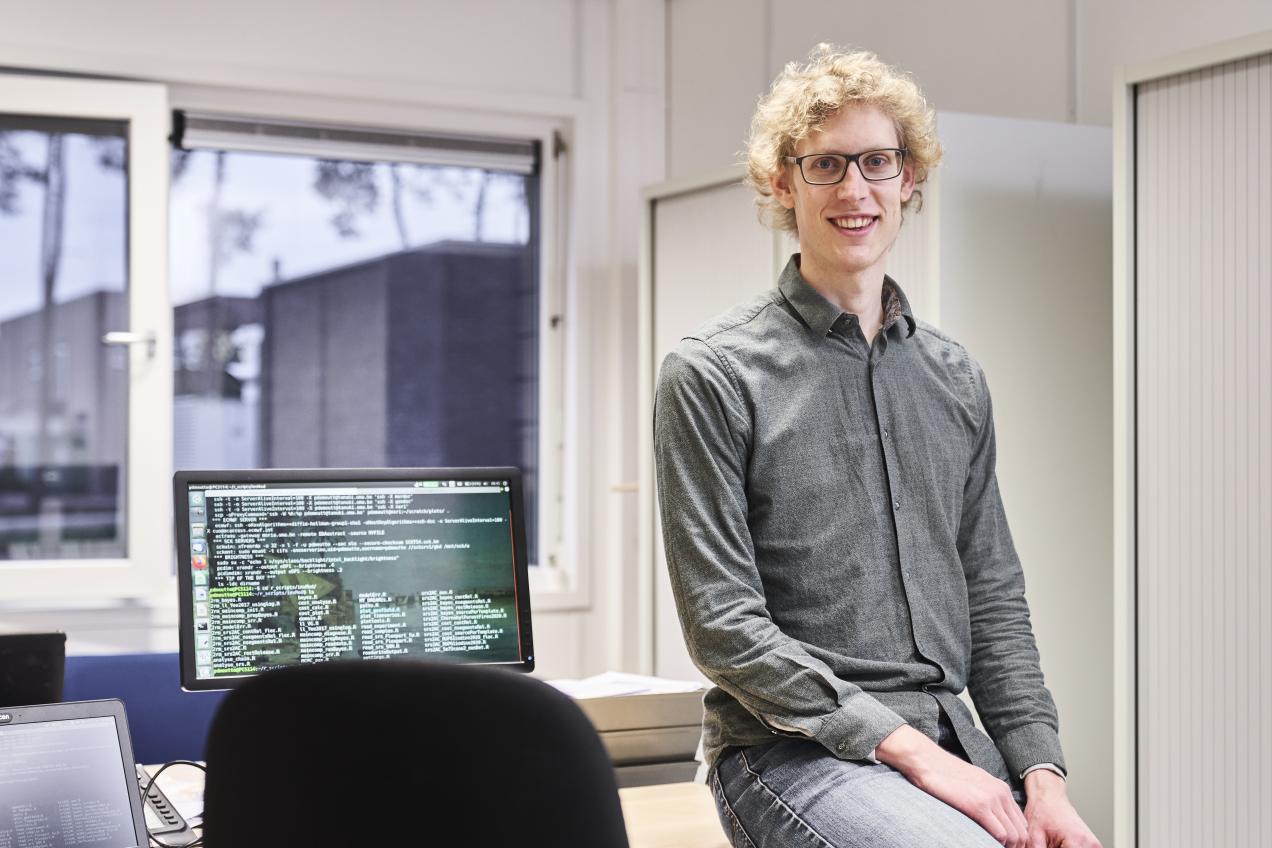 The Comprehensive Nuclear-Test-Ban Treaty (CTBT) was created in 1996 and prohibits nuclear tests. The international organisation CTBTO (Comprehensive Nuclear-Test-Ban Treaty Organisation) was founded to monitor compliance with the treaty. The member states work with a global system of measuring stations to detect nuclear explosions. The International Monitoring System (IMS) consists of 337 stations and measures seismic activity, atmospheric and oceanic vibrations, and concentrations of radioactive particles in the air. Not a single increase in measurement value (even slight) will stay under the radar of this network of ‘sniffing detectors’. The organisation can effortlessly check which stations are detecting radioactive particles, but the origin of this activity remained a matter of guesswork – until today. 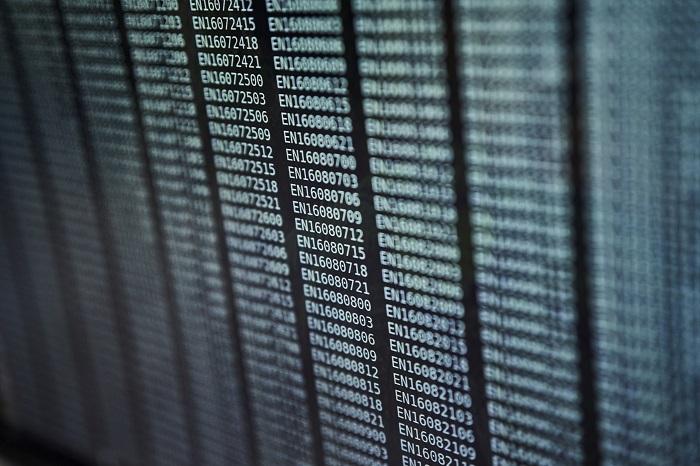 The code is a collaboration between SCK CEN, Health Canada, Environment and Climate Change Canada, and KMI. Health Canada and Environment and Climate Change Canada conceived and initiated the project, SCK CEN and KMI supplied expertise and weather data for comprehensive testing of the code. Once the code had been fine-tuned, the partners decided to put this knowledge in the service of society.

Available to the public

Belgium and Canada officially announced that the code was made publicly available at the biannual meeting that took place from 8 to 18 March 2021, and where diplomats, ambassadors and scientists meet (online) to discuss verification techniques of the Nuclear-Test-Ban Treaty. In their statement, the Canadian-Belgian delegation emphasized: “We believe that this tool is invaluable for national data centres because it will help them fulfilling the role they play in monitoring the treaty.” The code has been made public so scientists could use it and improve it. The results have also been recently published in a scientific journal.

We believe that this tool is invaluable for national data centres because it will help them fulfilling the role they play in monitoring the treaty.
Canadian-Belgian delegation

Calculating the source location is only one of Pieter's built-in functions. Scientists can also use the code to predict when and how much radioactivity was released. For this, the algorithm bases itself on both the measuring stations that have detected radioactive discharges and those recording no radioactivity. With this crucial information, scientists can use existing models to calculate how high the danger of contamination is at a particular time, taking account of factors like precipitation, wind speed and wind direction. “Those factors play a crucial role in the spread of radioactive particles into the atmosphere. That allows us to map out the situation accurately during crises. What radioactivity was released? In what concentrations? How will that radioactivity spread in the coming minutes, hours or days? Do we expect an impact on people and the environment? If so, then we can leap straight into action and we'll always be a few steps ahead of the risks,” explains Pieter De Meutter (SCK CEN). 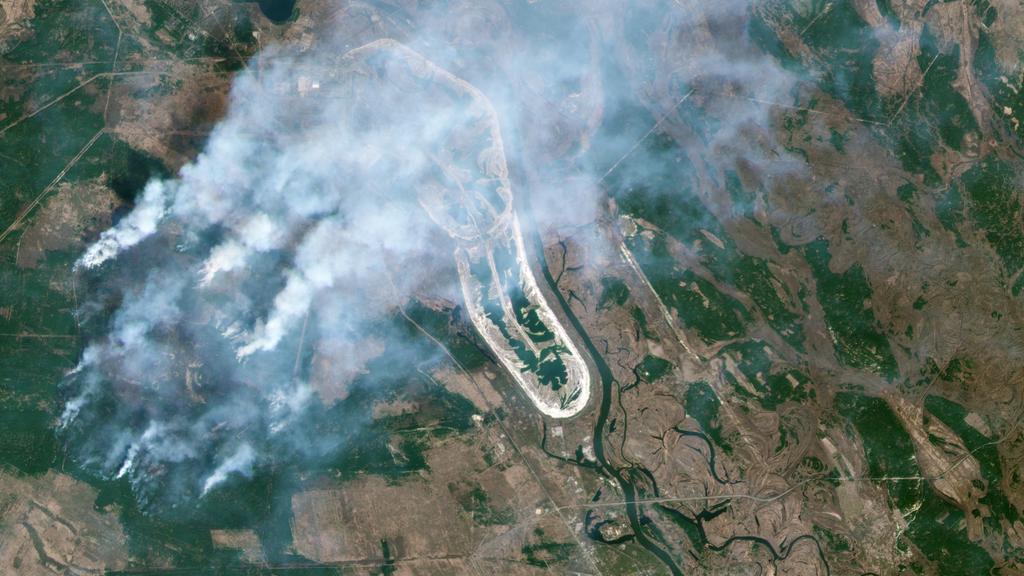 Sticking with the principle that ‘scientific research is never finished’, the researcher made further improvements to the code after his post-doc. The updated code explicitly maps out statistical uncertainties and does not exclude the possibility of multiple sources. “The code was designed such that we can determine how (un)certain the link is between the values measures and the source found. For policy-makers, this is crucial information. Moreover, the code no longer excludes the possibility of multiple ‘sources’,” says the researcher. He illustrates the latter by means of the forest fires in the exclusion zone around the Chernobyl nuclear power station – the station where the most serious nuclear disaster in history occurred in 1986. The forests are still radioactive and the fires released pollutants into the atmosphere. “There were several hot spots and that has an impact on the radioactivity emitted. We then used the code to predict fairly accurately what course the plumes of smoke would take and whether we were staying below the safety standard for the population,” concludes De Meutter (SCK CEN).

The information from the measuring stations is centralised in Vienna, where the treaty organisation (CTBTO) is based. The CTBT member states help analyse the data collected. A National Data Centre has been set up in each member state for this, which brings together scientists from a range of fields. The Belgian Nuclear Research Centre is one of the founding members.