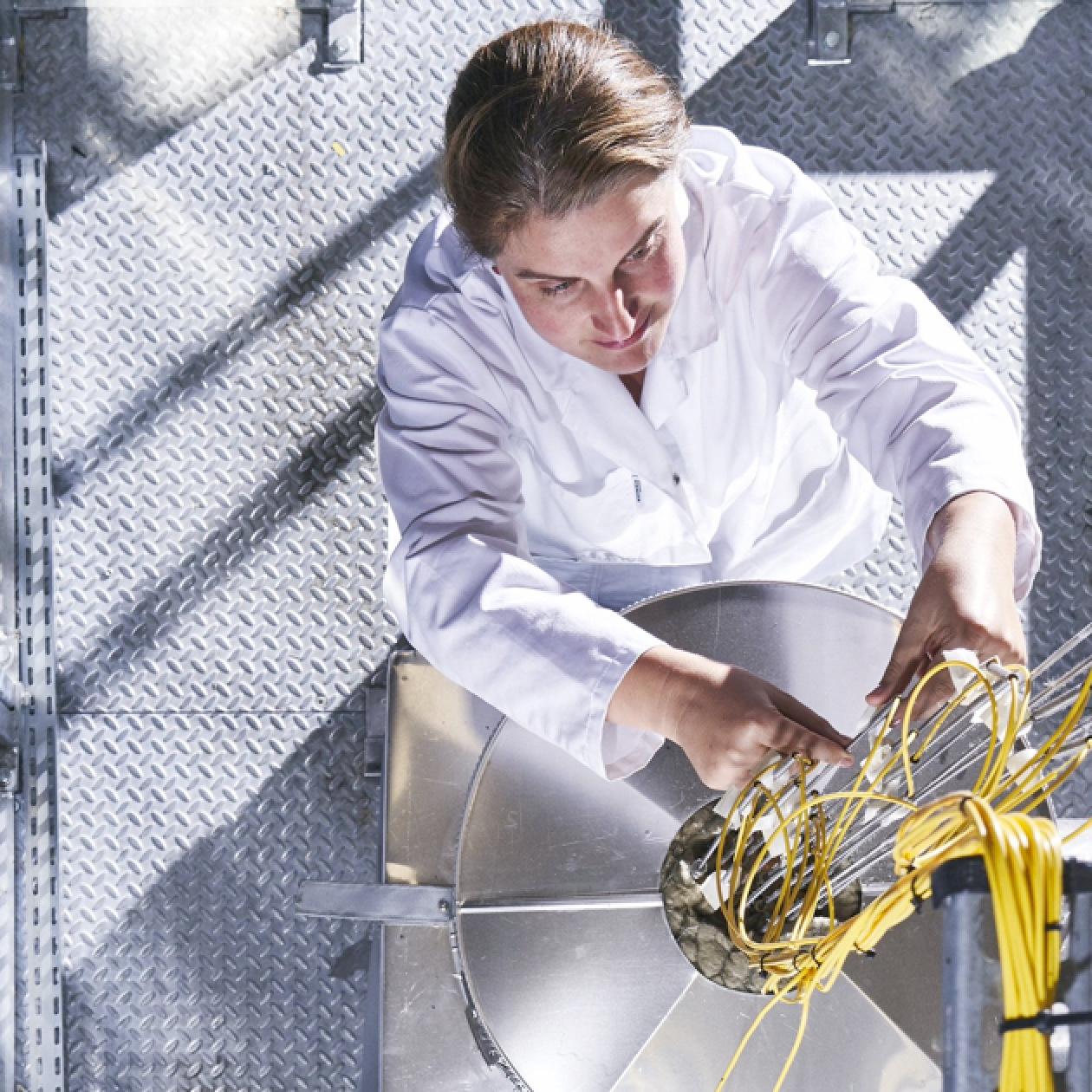 We explore. Driven by our passion for science. Boosted by our unique infrastructure. We sound out the frontiers. We expand our knowledge in various nuclear areas. However many horizons we may explore, we always pursue the same objective: developing innovative applications for society. Why do we strive for this objective? Because we are convinced that, with one of the smallest elements on earth, the atom, we can make the biggest difference for society. Both now and in the future. 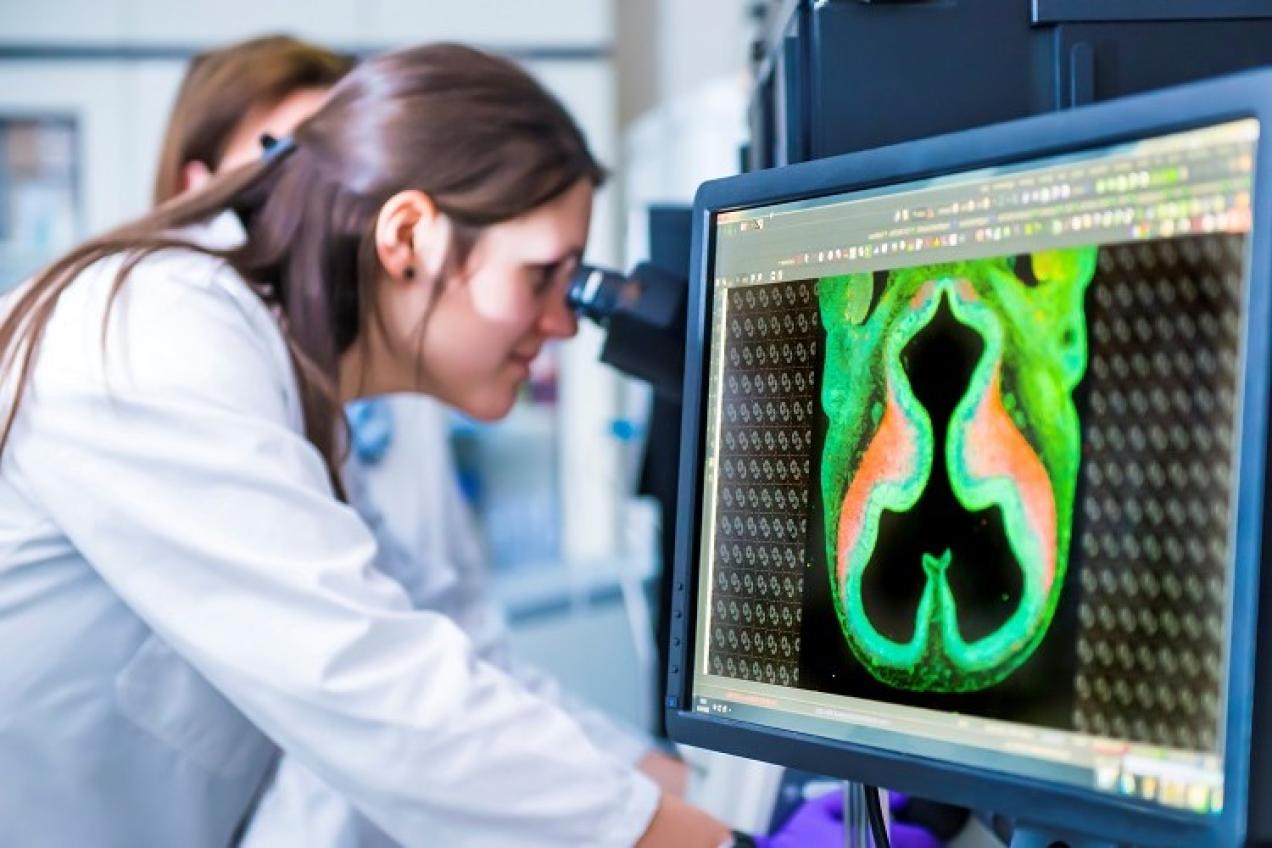 With its NURA project, SCK CEN significantly increases its contribution to the fight against cancer. By pooling its knowledge and expertise in terms of radiopharmaceuticals, NURA contributes to the development of the next-generation radiopharmaceuticals. More specifically, NURA performs game-changing research into radiopharmaceuticals for treating different types of cancer in cooperation with clinical and industrial partners. 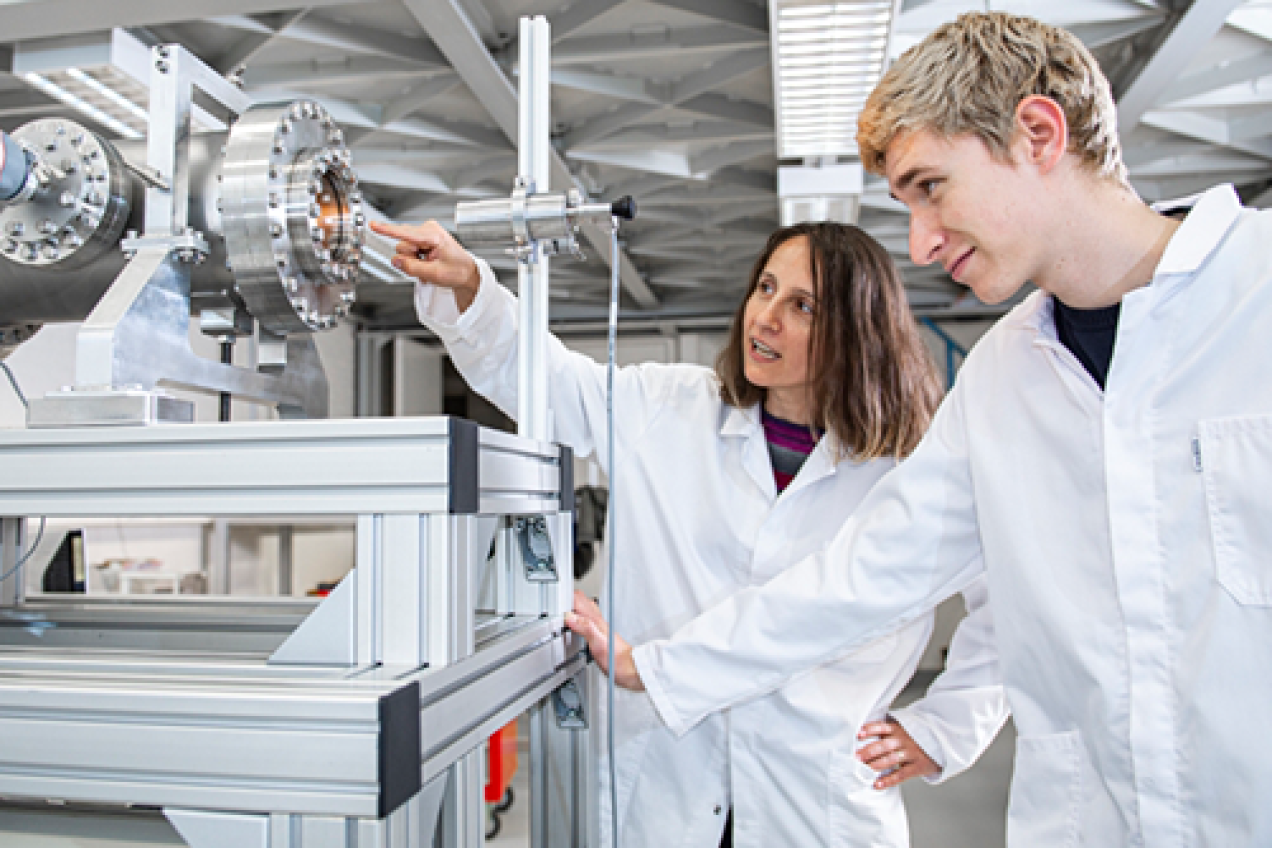 SCK CEN works actively on the design and construction of a new multi-purpose research plant: MYRRHA, which stands for Multi-purpose HYbrid Research Reactor for High-tech Applications.  MYRRHA is a versatile research infrastructure but above all unique. It is the world's first research reactor driven by a particle accelerator. 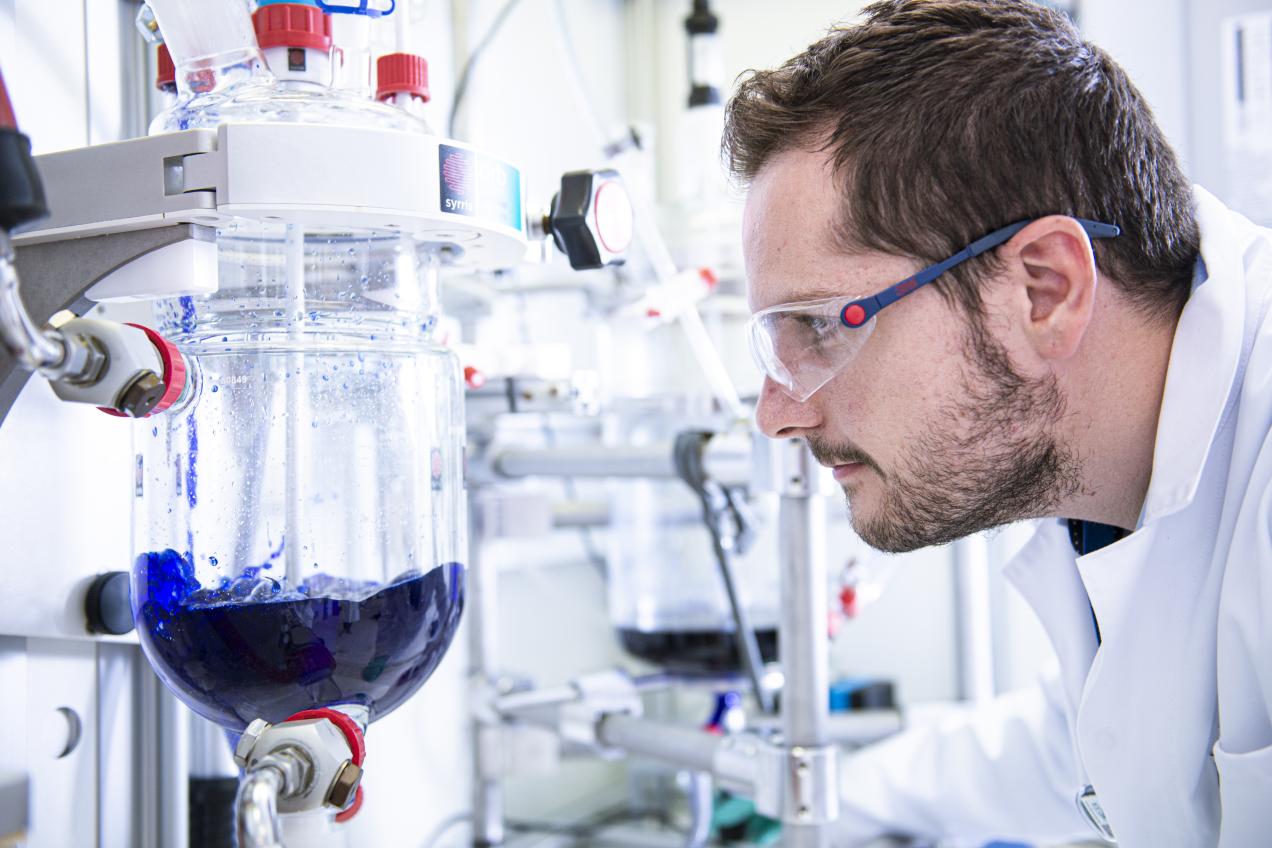 With the public-public partnership RECUMO, SCK CEN and the National Institute for Radio Elements (IRE) reach out to one another. SCK CEN will decontaminate the current and future highly radioactive residues and thus reduce the stock. In this way, RECUMO contributes to the security of supply of medical radio-isotopes, which are indispensable in the fight against cancer. 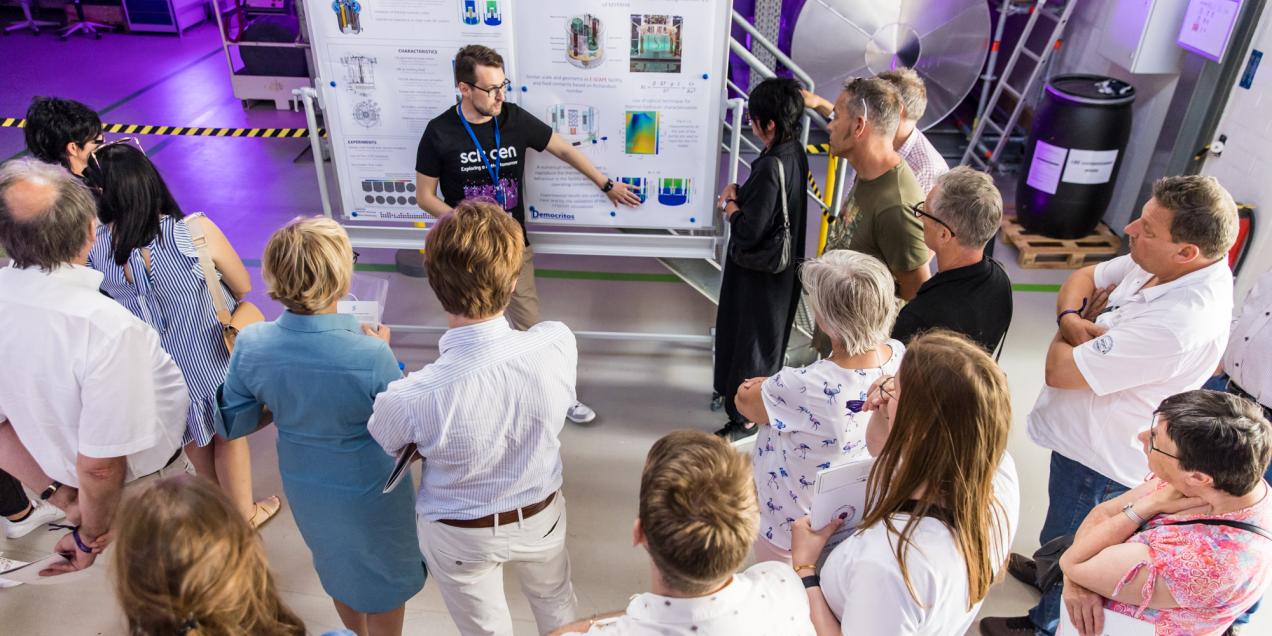 Last weekend, the nuclear research centre opened its doors to the general public - for the first time in 10 years. This attracted a lot of curious visitors. SCK CEN welcomed more than 2,700 of them. "This year, SCK CEN is blowing 70 candles out. We also wanted to share this anniversary with the general public," enthuses Eric van Walle, Director-General of SCK CEN.

From cancer research to the impact of radioactivity on the body: SCK CEN’s research knows no boundaries.

SCK CEN is working on many applications to protect people and the environment, now and in a distant future, against ionising radiation.

Any research conducted by SCK CEN has a social added value, but society is also the very subject of one specific research field.

Thanks to its knowledge in material aging, SCK CEN accurately predicts how materials (will) behave in a nuclear reactor.

SCK CEN Academy: a matter of acquiring and sharing knowledge

Making progress by letting our scientific curiosity prevail. This is what our research centre is about. This reasoning leads to breakthroughs. However, we can only make a difference if we share our knowledge with others. This is why SCK CEN and its Academy offer a whole range of training courses and schooling.
Discover our offer

Discover all our events