MYRRHA AISBL has been established

International partners can check in

“MYRRHA AISBL is a reality!” beams Hamid Aït Abderrahim, Deputy Director General of SCK CEN and Director of MYRRHA. The deed of incorporation was signed on 17 September 2021. “That day marked the start of a new MYRRHA era. One in which we can officially join forces with international partners to achieve our ambitions and goals!” 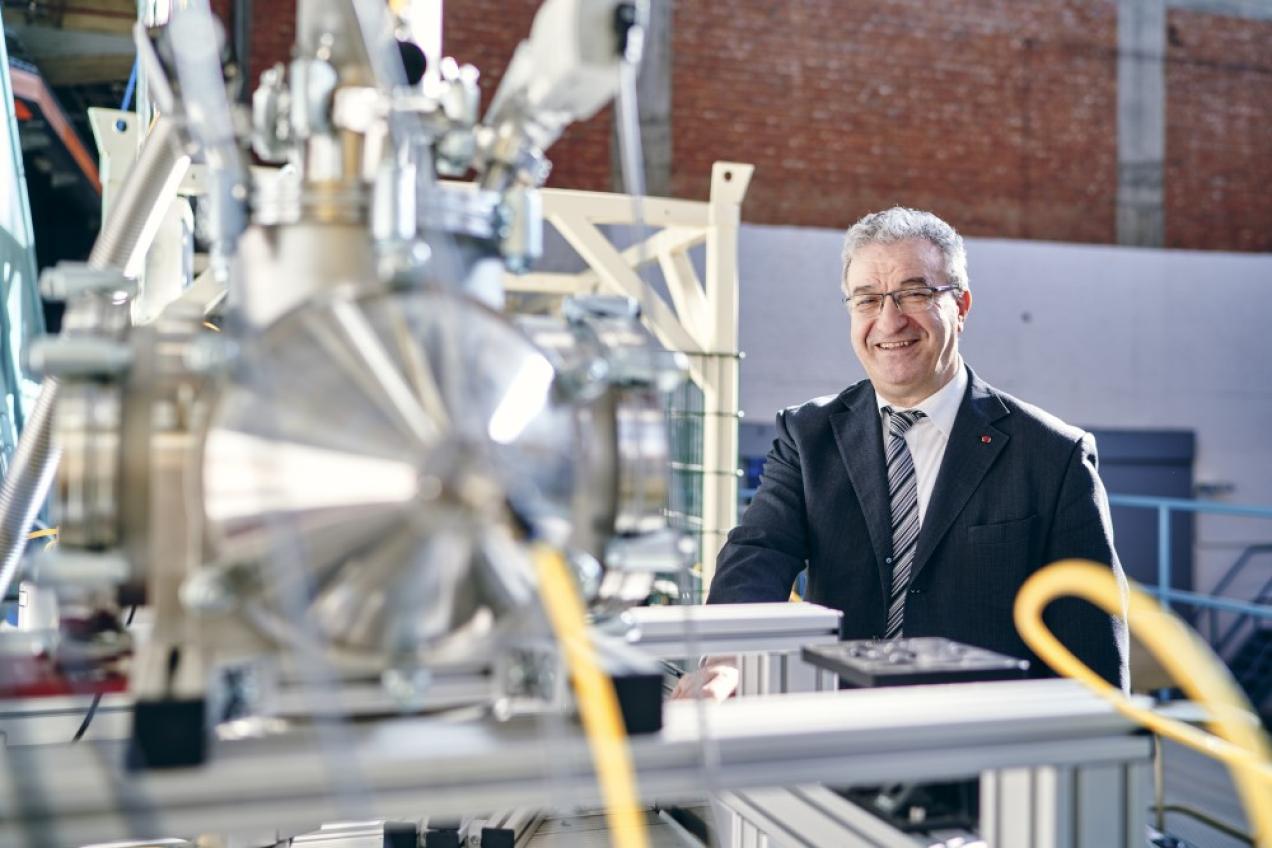 How can we improve the management of radioactive waste? How can we fight cancer even more effectively? How do we ensure the safety of nuclear fission reactors and that of nuclear fusion reactors? Every country, wherever it is in the world, is facing the same challenges. If a sustainable solution is to emerge, international cooperation is crucial, and that opportunity is coming thanks to the creation of the MYRRHA AISBL (international non-profit association under Belgian law). This legal structure allows the Belgian State and SCK CEN to welcome international partners on board with MYRRHA – the project that will enable the nuclear research centre to answer these pressing questions one by one.

MYRRHA AISBL is a reality, you must be a happy man?

Hamid Aït Abderrahim: Of course! Every step we have taken in the MYRRHA project has been made possible by a confluence of knowledge and expertise. In fact, we have been strongly committed to the exchange of these things from Day 1. For example, France has shared its knowledge on linear accelerators, Germany and Italy on liquid metal technology, and Lithuania on ultrasonic visualisation – an optical technique for seeing into an opaque liquid. Japan has also made a significant contribution to the design of MYRRHA by sharing its knowledge on industrial Accelerator Driven Systems (ADS). All of this has allowed us to evolve even faster. Now, MYRRHA AISBL will bring together international partners so all the knowledge, expertise and financial resources come under one roof. It therefore goes without saying that by establishing this organisation, we’re not taking a step, but a leap, towards the realisation of MYRRHA.

Who is involved in MYRRHA AISBL?

Hamid Aït Abderrahim: The Belgian State and the nuclear research centre SCK CEN established MYRRHA AISBL. They therefore have the status of founding members. The partners who co-invest in the project will become contributing members. All consortium members will collectively oversee the project, closely monitor its implementation, and have decision-making authority over the research programmes that will be undertaken during its operation.

Those who join now will be blazing the trail!
Hamid Aït Abderrahim

What kind of programmes are these?

Hamid Aït Abderrahim: We divided the research programmes into four categories. The first category includes all programmes that the consortium members consider to be priorities. The results will remain the property of the consortium members for the time being and will only be published after some time has passed. The second category is fundamental research, for which we receive public funding. The results of that category will be published immediately. The third category includes contract research. This includes, for example, irradiation testing for industries wishing to qualify new fissile materials. The fourth category is for purely commercial programmes. For example, we can produce radioisotopes on behalf of a pharmaceutical company to allow it to explore the potential of that radioisotope. 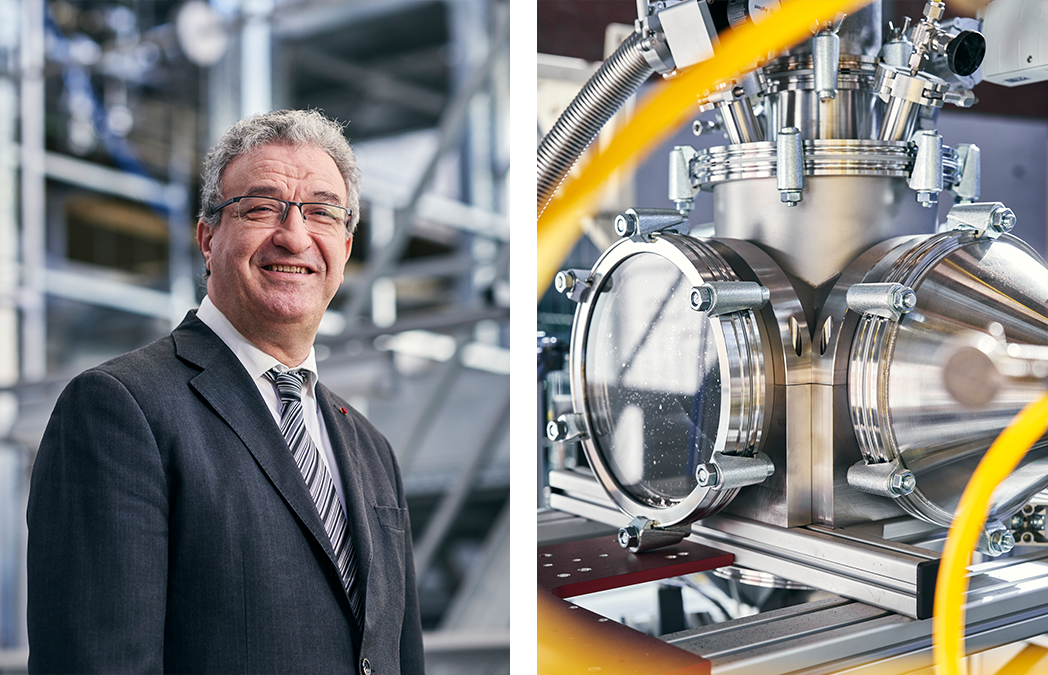 What privilege do consortium members have?

Hamid Aït Abderrahim: MYRRHA is the only organisation of its kind in the world. The infrastructure will therefore become a source of international interest for research centres and universities, a technology hub for partners and an economic stimulus for (new) industries. There is a good chance that we will receive more requests than we have capacity for. Consortium members have the assurance that a quarter of that capacity will remain reserved for them. They can therefore be safe in the knowledge that their research programmes can continue. What’s more, they have the right to approve or reject proposed research programmes in the other categories.

Do consortium members get ‘carte blanche’?

Hamid Aït Abderrahim: SCK CEN will remain the nuclear operator of the versatile research infrastructure. That means our research centre has the right to refuse certain experiments or programmes if they may pose a safety risk. Safety is the priority!

Who can become a contributing member?

What milestones can brand-new consortium members expect to see in the near future?

Hamid Aït Abderrahim: The very first milestone is expected to be reached as early as the end of 2022: the ‘groundbreaking ceremony’ for MINERVA. The design of the entire MYRRHA facility is also moving into its final phase. Those who join now will be blazing the trail!

Can you tell us about a future project beyond that point?

Hamid Aït Abderrahim: It’s estimated that in Europe, with fifteen industrial plants like MYRRHA, we will have sufficient capacity to process all highly radioactive waste. I’m talking about the waste from the 144 nuclear reactors in the European Union. It means we can significantly reduce the footprint of geological disposal.

How will international partners reach you?

Hamid Aït Abderrahim: We’ll come to them! In the coming months, we’ll tour the world and visit potential partners. Countries that can expect a visit include Germany, France, the Netherlands, Spain, the United Kingdom, the United States, and Japan. 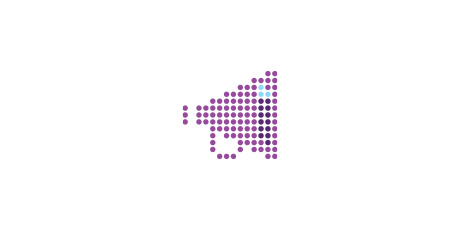 MINERVA is the first construction phase of MYRRHA – the particle accelerator capable of powering up to 100 MeV. The first components of the accelerator are currently being built at the Centre de Ressources du Cyclotron (CRC) at UCLouvain in Louvain-la-Neuve, but that set-up is limited to 5.9 MeV. To reach an energy level of 100 MeV, the current setup must first move to Mol. The buildings that will house MINERVA have yet to be built. The ‘groundbreaking ceremony’ is currently scheduled for late 2022. The building is expected to take 18 months to construct, then it will be ready for installation of the systems.