SCK CEN wants to build a new production facility for medical radioisotopes. The construction of the CRF building marks another important step in the fight against cancer.

From 5 January 2023 until 3 February 2023 (included), a public enquiry will take place for the construction of the new project.  Everyone can read the file - including the ambition and technical plans - at Mol town hall. 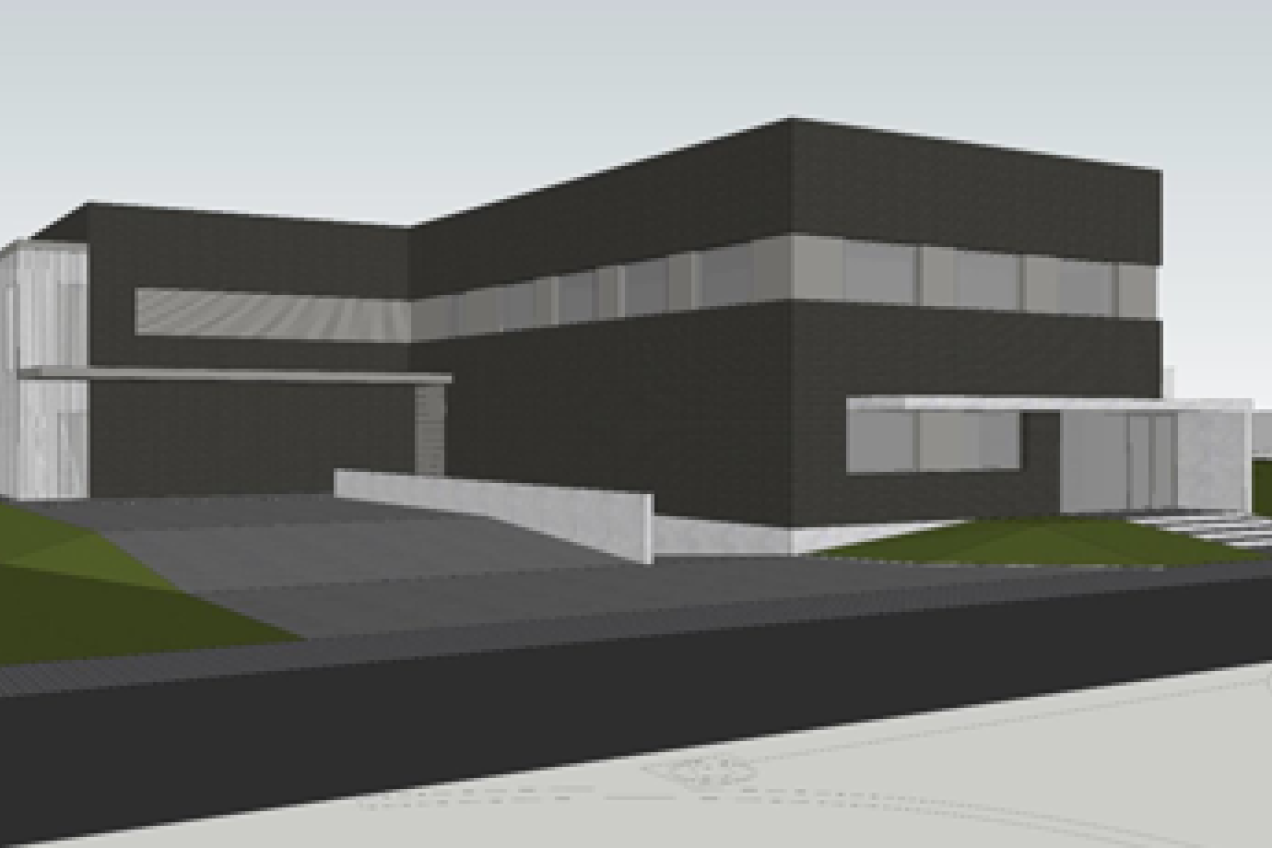 SCK CEN in the fight against cancer

SCK CEN makes full use of its nuclear expertise in the fight against cancer. For example, the BR2 reactor of the nuclear research centre has long been playing a crucial role in the production of medical radioisotopes, radioactive substances used in medicine for the diagnosis and treatment of cancer. 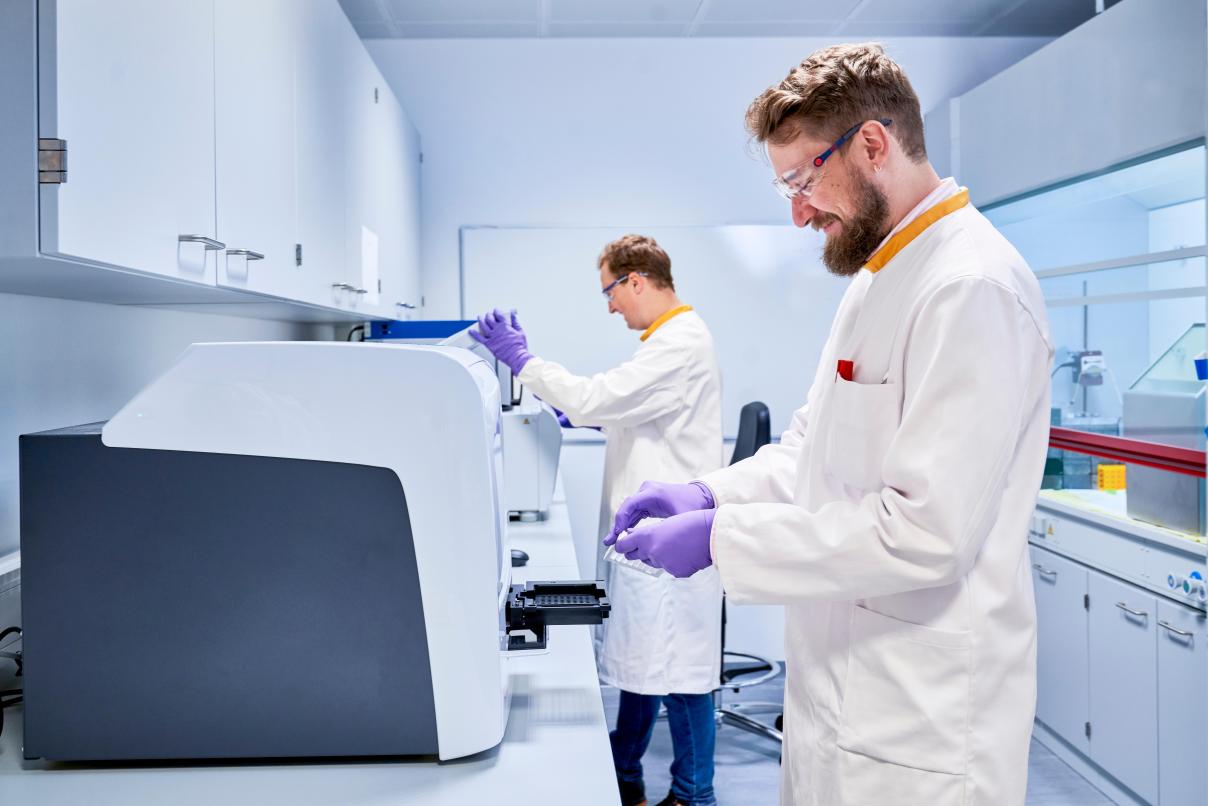 A brand new isotope production facility and a step towards pharmaceuticals

The construction of the brand new production facility 'Centralized Radiochemical Facility' (CRF) marks another promising step in the fight against cancer. The CRF building will play a prominent role in the pilot production of therapeutic radioisotopes and radiopharmaceuticals, the future of targeted cancer treatments. During this kind of therapy, a radioisotope is transported by a carrier molecule with extreme precision to cancer cells to attack them locally and disrupt the tumour cell's DNA. Healthy tissue remains largely unaffected with targeted therapy.

Thanks to the CRF, the supply of medical isotopes, both for research into new radiopharmaceuticals in clinical trials and for therapy in hospitals, can be ensured. By 2025, the CRF will supply Lutetium 177, a promising isotope in the treatment of prostate cancer and neuroendocrine cancers, to treat more than 15,000 cancer patients in Europe every year.

The facility is also equipped to process promising next-generation isotopes such as Terbium 161, also used to treat prostate cancer and neuroendocrine cancers.

Besides the supply of radioisotopes, the CRF will also act as a pilot facility in which new production processes developed at lab scale can be scaled up to reliable commercial processes according to 'good manufacturing practice' (GMP). A step towards pharmaceuticals, in other words. 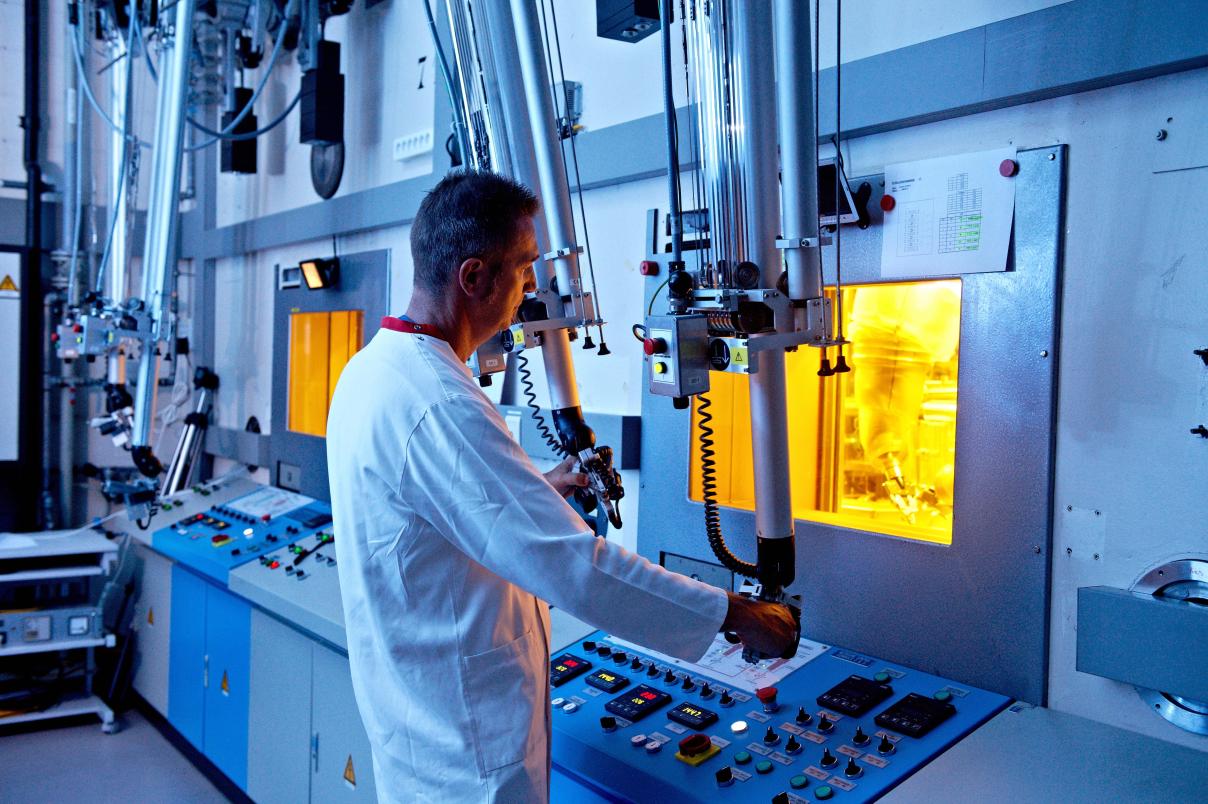 The CRF building will consist of two areas. In a first 'controlled area', there will be several clean rooms. Isotope production will take place in these clean rooms, in customized radiopharmaceutical 'hot cells' that guarantee a very pure environment as is required for manufacturing pharmaceuticals. Furthermore, there will be rooms within this area for product packaging, waste management and radiological laboratories for inspections and preparations.

CRF was classified as a Class IIA facility. This is the same category as university hospitals in Belgium.