One of the measuring systems used to monitor the power of the BR2 research reactor was set up - for less than half an hour - in a position that is not allowed by the operating conditions. This incident had no practical impact on the operation of BR2 or the well-being of staff, the public or the environment. 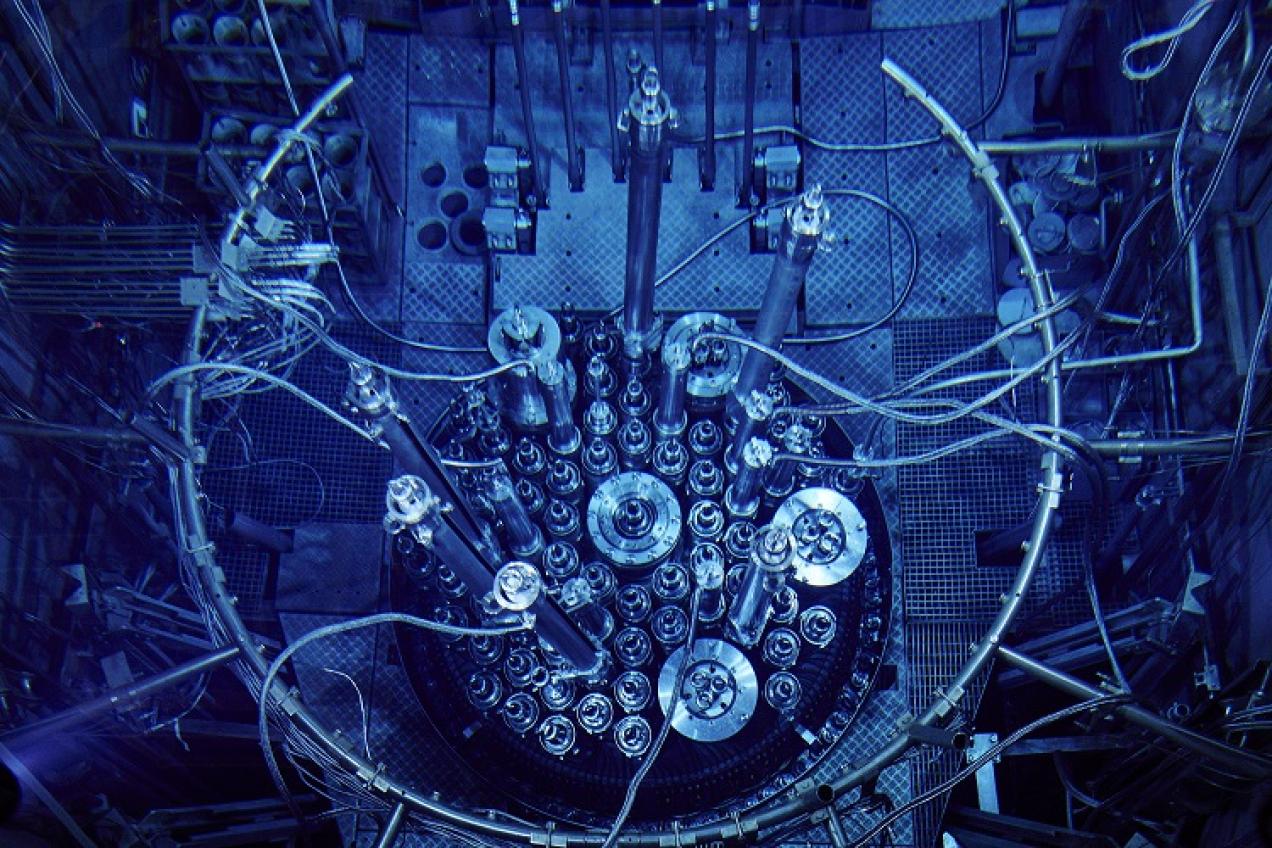 The BR2 research reactor has three measuring systems to measure the neutron flux. The measuring systems are hypersensitive, which means that they would wrongly detect an increase in power when the so-called targets for the production of medical radioisotopes are being loaded. The operators can avoid this situation by increasing the distance between the reactor core and the measuring system. Moving the measuring system slows down the response time, i.e. the time needed for an automated system to react. On Wednesday 27 January 2021, two out of the three measuring systems were moved: the first one to a position within the required limits and the second one outside of those limits to avoid an incorrect detection of a power increase. However, the operation conditions were violated because the third measuring system was defective. These conditions state that at least two measuring systems must be set up at the right distance to guarantee safety back-up. In the meantime, the third system has been repaired.

This event had no practical impact on the operation of BR2 or the well-being of staff, the public or the environment. After analysis, the incident has been rated at INES level 2 as expected. The INES (International Nuclear Event Scale) is a communication tool which is used to explain more clearly the severity of an event involving ionising radiation. This scale is divided into seven levels, from 1 (deviation) to 7 (major accident).

SCK CEN will receive an extra inspection from FANC (The Federal Agency for Nuclear Control) and will draw the necessary lessons from this event.