INES 1 due to incorrect delivery of a radioisotope

The nuclear research centre SCK CEN performs irradiations in the BR2 research reactor, after which the irradiated capsules are delivered all over the world. On Thursday 12 January 2023, an incorrect radioisotope was unknowingly delivered to a client. The delivery error was detected immediately upon arrival of the transport. The incident had no impact on the well-being of staff, the public or the environment. 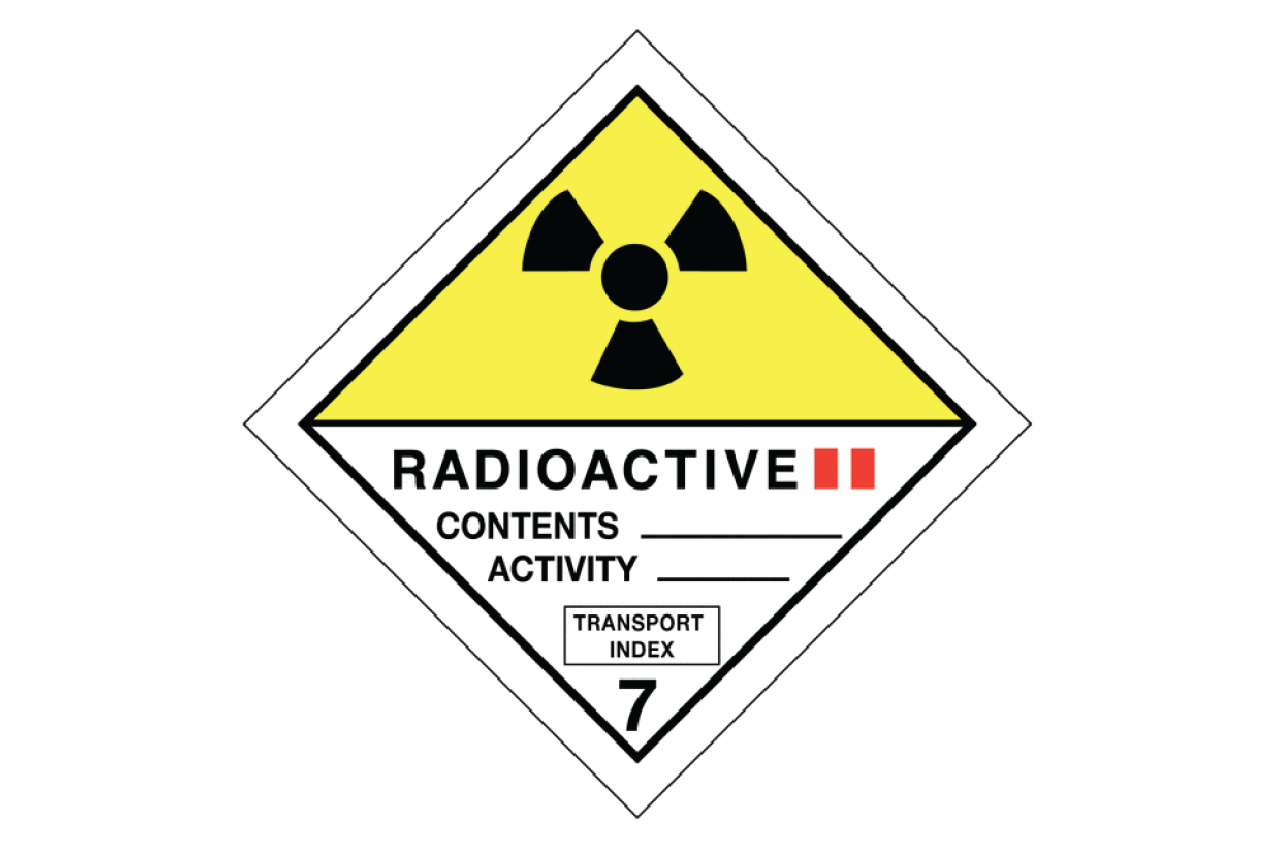 On Thursday 12 January 2023, an outgoing transport unknowingly contained the wrong radioisotope. The error was discovered upon delivery. The event had no real impact on the well-being of the staff of SCK CEN, the transport company or the client. The dose limits were respected.

After analysis, the incident has been rated at INES level 1. The reason is that the contents description in the transport documents did not match the actual contents due to the mistake and the specifications of the transport container used were exceeded. The INES (International Nuclear Event Scale) is a communication tool which is used to explain more clearly the severity of an event involving ionising radiation. This scale is divided into seven levels, from 1 (anomaly) to 7 (major accident).

The event was immediately reported to the Federal Agency for Nuclear Control (FANC). The nuclear research centre SCK CEN is analysing how the incident could have happened. It does everything in its power to further optimise the processing of radioisotopes to avoid making similar mistakes in the future.