300 Belgian sensors aboard Artemis I

Three hundred Belgian sensors will fly with the Artemis I mission to the moon. Those sensors come from the nuclear research centre SCK CEN and, along with some 10,900 other sensors, are hanging from the mannequins Helga and Zohar. Both mannequins will map the exposure to cosmic radiation during a lunar mission, while testing a specially designed space vest. ©Picture/video: NASA and DLR 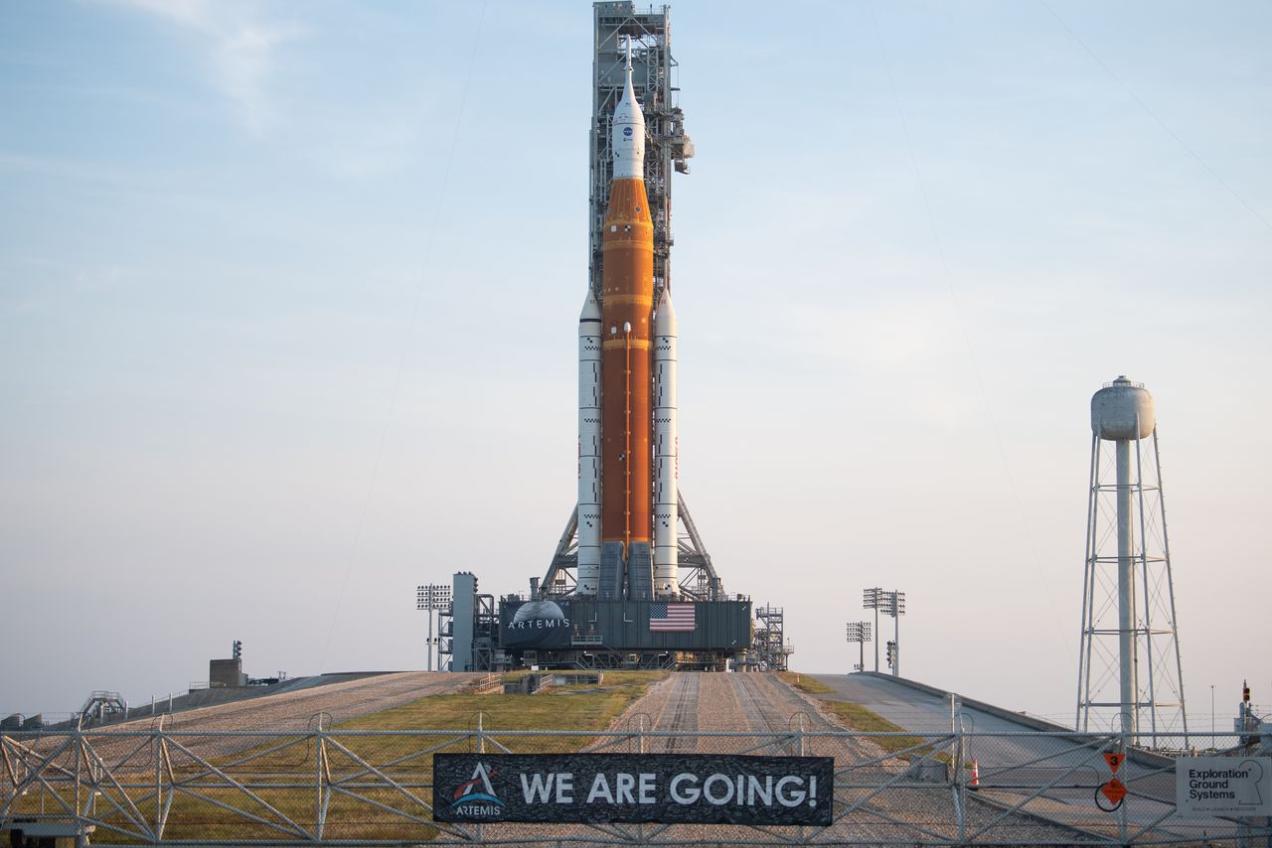 Tomorrow, the US space agency NASA is launching its brand-new moon rocket SLS (Space Launch System). This 98-metre-tall rocket will catapult the spacecraft Orion into orbit and around the moon. That spaceship is 'manned' by three mannequins. The mannequins flying along will carefully measure all the conditions on board. Commander Moonikin Campos – NASA's mannequin – will measure the pressures and loads that astronauts experience at launch. The other two mannequins – Helga and Zohar – will map the exposure to cosmic radiation during a lunar mission.

"Helga and Zohar are equipped with as many as 11,200 sensors. Three hundred of these come from our research centre," said a proud Olivier Van Hoey, dosimetry expert at SCK CEN. "The sensors measure the radiation dose that astronauts will receive on such missions – down to the organ level!" 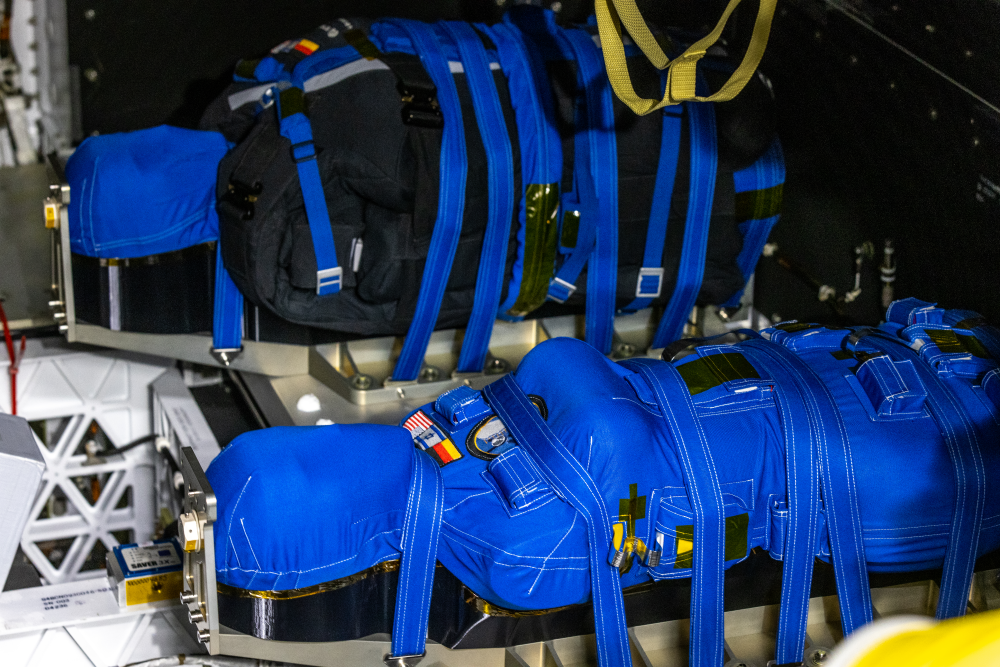 Another purpose of the mission is to extensively test a specially designed space vest. Does that space vest provide protection against cosmic radiation? To determine the effect of this vest, the international consortium – which includes SCK CEN – is conducting an experiment. During the Artemis I mission, the German mannequin Helga will not wear a vest, while her Israeli sister Zohar will. "We glued about 100 dosimeters onto the outside of both mannequins – analogous to the human body at the level of the skin. What we measure in that place tells us a lot about the dose we will find in more radiation-sensitive organs. Consider, for example, the stomach, lungs or uterus. We will do the same with Zohar – the mannequin with a vest – but we will place 100 additional detectors on the vest. This gives us the opportunity to compare the radiation exposure between the two mannequins, calculate the radiation difference when wearing a space vest and thus verify its protection," Olivier Van Hoey clarified.

There are eight other laboratories worldwide besides SCK CEN that will do the same thing, with similar detectors. "If all the laboratories reach the same conclusions independently, that increases the reliability of the results. This is of great importance," continued Olivier Van Hoey. In fact, astronauts are exposed to high-energy cosmic radiation coming from the sun or exploded stars outside our solar system. This ionising radiation may eventually lead to an increased risk of cancer or other health impacts. "If we want to better protect astronauts on future space, lunar and even Mars missions, we need to know the space environment in detail and be sure of that data."

We compare the radiation exposure between the two mannequins, calculate the radiation difference when wearing a space vest and thus verify its protection.
Olivier Van Hoey, dosimetry expert at SCK CEN

This experiment is called 'MARE', which is an acronym for 'Matroshka AstroRad Radiation Experiment'. It is a collaboration between the DOSIS 3D team, NASA, Lockheed Martin, the Israeli Space Agency ISA and StemRad. This Israeli company developed the AstroRad radiation protection vest. The DOSIS 3D team brings together experts from Belgium, Germany, Hungary, Austria, Poland, the Czech Republic, Switzerland, Japan and China. The team has long been sending detectors to the Columbus module of the International Space Station ISS, and is led by the German Aerospace Research Centre DLR.

To the moon in five days

At a speed of 40,000 kph, it will take Orion only five days to reach the Moon. It will orbit there before landing back on Earth 26 to 42 days later. It will skim 100 kilometres from the lunar surface, but also fly at 65,000 kilometres beyond it. At that point, Orion will be 450,000 kilometres from Earth. Further than man has ever been!