Heading to the future

SCK CEN was founded in the 1950s to study the applications of nuclear energy, but since then we have expanded our knowledge to a wide range of research fields, each of them with a strong future-orientated and international focus. MYRRHA, NURA and RECUMO are the largest projects of SCK CEN, and it is through these projects that the research centre intends to make a significant difference in the near and further future. High time then, according to annual ‘tradition’, to check on the status of these projects. 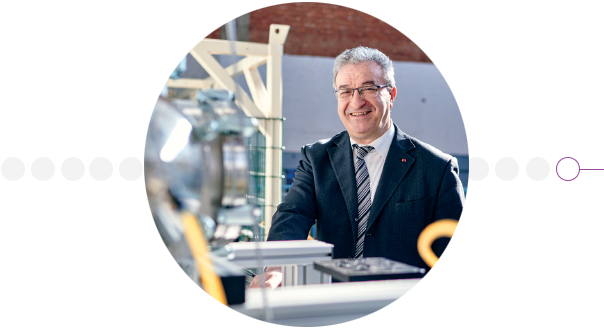 MYRRHA entered a new era on 17 September 2021. On that exact date, the deed of incorporation of MYRRHA AISBL (international non-profit organisation under Belgian law) was signed. But what does this mean exactly? It means that countries, research organisations, and international institutions can now officially join the project. “Those who join now will be blazing the trail,” says Hamid Aït Abderrahim, Deputy Director General of SCK CEN and director of the MYRRHA project. And that trailblazing is happening rapidly. In 2021, SCK CEN engineers installed electronics to help ensure the reliability of MYRRHA’s particle accelerator, while SCK CEN entered into an agreement with four leading nuclear players in Europe. Together they will help to complete the design of MYRRHA. 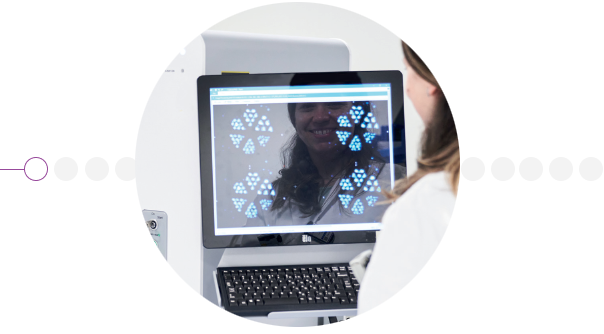 Discover, test and produce new radioisotopes? This is only possible with the right expertise and infrastructure! SCK CEN is proud of its internal specialisation and unique irradiation facilities. Soon, the nuclear research centre may be a touch prouder: it has plans to expand its facility park. Together with the National Institute for Radioelements (IRE), we plan to develop a large-scale production line for lutetium-177, and, in collaboration with the Belgian company IBA, we plan to bring research and development on actinium-225 up to cruising speed. By increasing supply, we will provide numerous cancer patients with access to effective treatment and thus life-saving care. 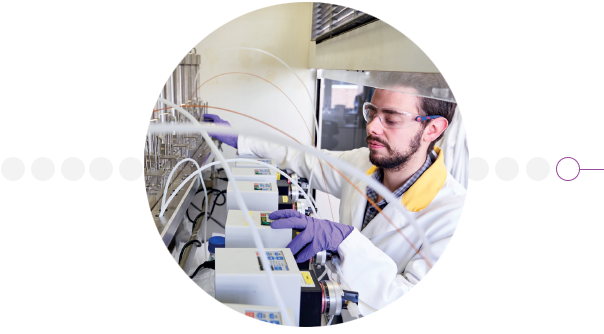 SCK CEN has been allowed to expand an existing nuclear installation on its site. In the RECUMO installation, the nuclear research centre will purify the radioactive residues resulting from the production of medical radioisotopes. Two authorities have officially approved the project. The Flemish Region issued the environmental license in 2021, while the Federal Agency for Nuclear Control (FANC) has granted the establishment and operating licence in 2022. “I am pleased that all competent authorities have granted us the necessary licenses,” says Eric van Walle, Director General of SCK CEN. These licenses are a necessary condition to be able to carry out the RECUMO project. “Thanks to the RECUMO project, Belgium will be embedding its extensive nuclear expertise and consolidating its leading position in the production of medical radioisotopes.” Now that all competent authorities have given their approval, SCK CEN can start the actual construction. The research centre is scheduled to start work on its technical site in autumn 2022. The completion of the plant is scheduled for 2025.

Browse through the annual report and discover our collaborations.