Scientists at SCK CEN are growing artificial brains in a petri dish. The miniature brains, which are barely the size of a hailstone, are very similar to the human brain in some respects. The innovative technique enables more effective investigation of all kinds of radiation effects. 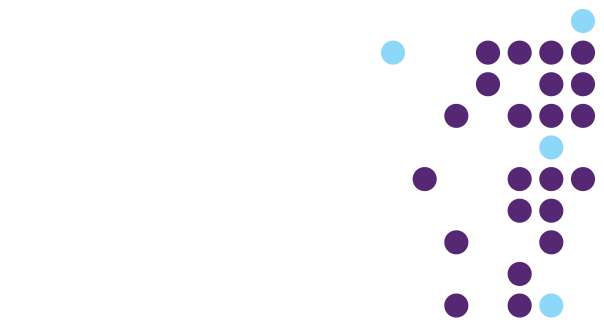 Sharing knowledge is key to achieving scientific progress. If our predecessors had not bothered to share their knowledge, science would never have reached this point. This is why scientists delve into the literature or scour conferences, though not during this pandemic. Sometimes they stumble upon some amazing results or techniques, which provide them with a fresh perspective in their own research. The same happened with neurological research at SCK CEN. "We discovered that Jay Gopalakrishnan, a professor at the University of Düsseldorf, uses brain organoids – artificially cultured brains – as a model to study Zika virus-induced microcephaly. In microcephaly, the brain does not fully develop: children are born with a skull that is too small and a mental disability," explains Roel Quintens, radiobiologist at SCK CEN. "We are studying microcephaly that can manifest in an embryonic stage after radiation exposure."

The nuclear research centre could use this technique to improve its pre-existing knowledge of the impact of ionising radiation on brain development. "Compared to adults, the brain of a developing fetus is extremely sensitive to radiation. Due to uncertainty, pregnant women are currently advised against having a scan or undergoing radiotherapy. For the mother herself, however, a delayed diagnosis or treatment may have more serious consequences than any radiation effects on the fetus. That's why these insights are so crucial," adds Mieke Verslegers, radiobiologist at SCK CEN.

The first radiation experiment with miniature brains yielded promising results.
Then we knew for sure that we had to explore this avenue further.
Roel Quintens 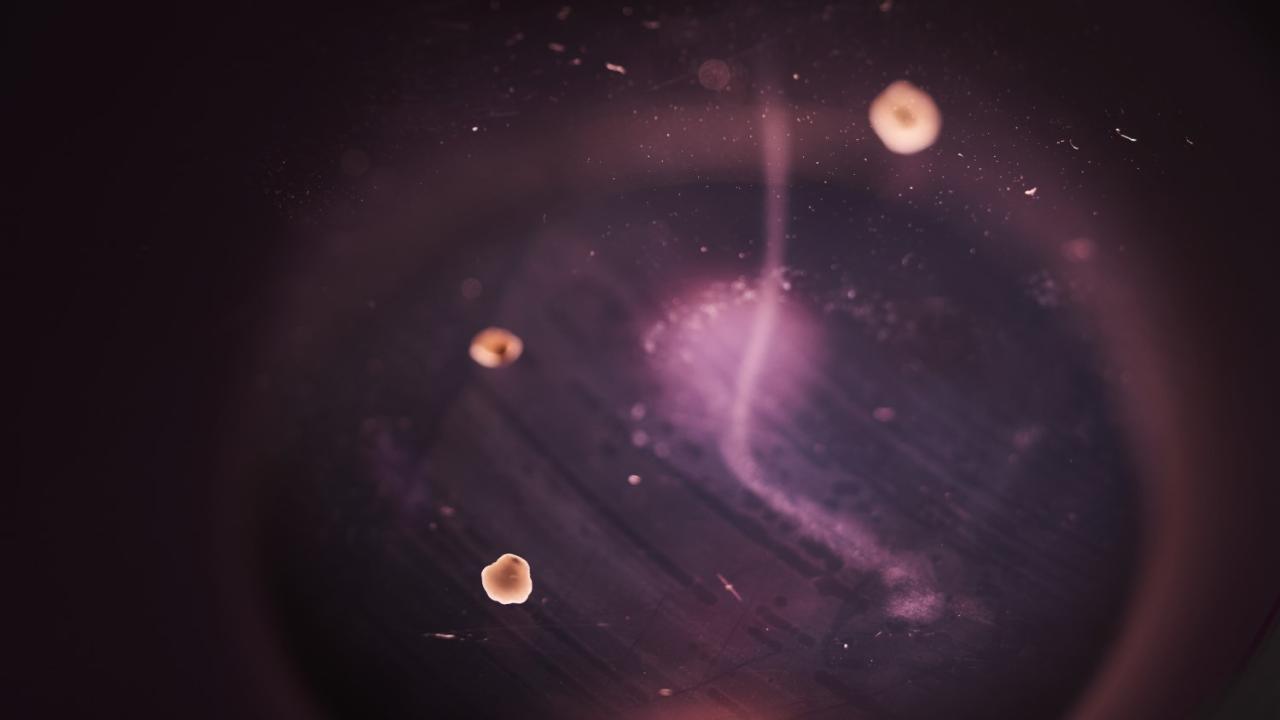 The scientists at SCK CEN are convinced that the brain organoids can help them to fully understand the effects of radiation. "In collaboration with Professor Gopalakrishnan from Düsseldorf, we conducted an initial radiation experiment, and the results were promising. The miniature brains that were irradiated grew more slowly than their non-irradiated counterparts. The effect was dose-dependent: the higher the radiation dose, the smaller the miniature brains. Then we knew for sure that we had to explore this avenue further," says Roel Quintens (SCK CEN). This is the subject of further research by Jessica Ribeiro, who is devoting her doctorate to this subject. "In 2020, we perfected the cultivation process. Next, we will initially expose the artificial brains to high doses of radiation so that we can observe clear effects. That will give us a frame of reference when we come to systematically reduce the dose and study the effects of those doses," she clarifies. 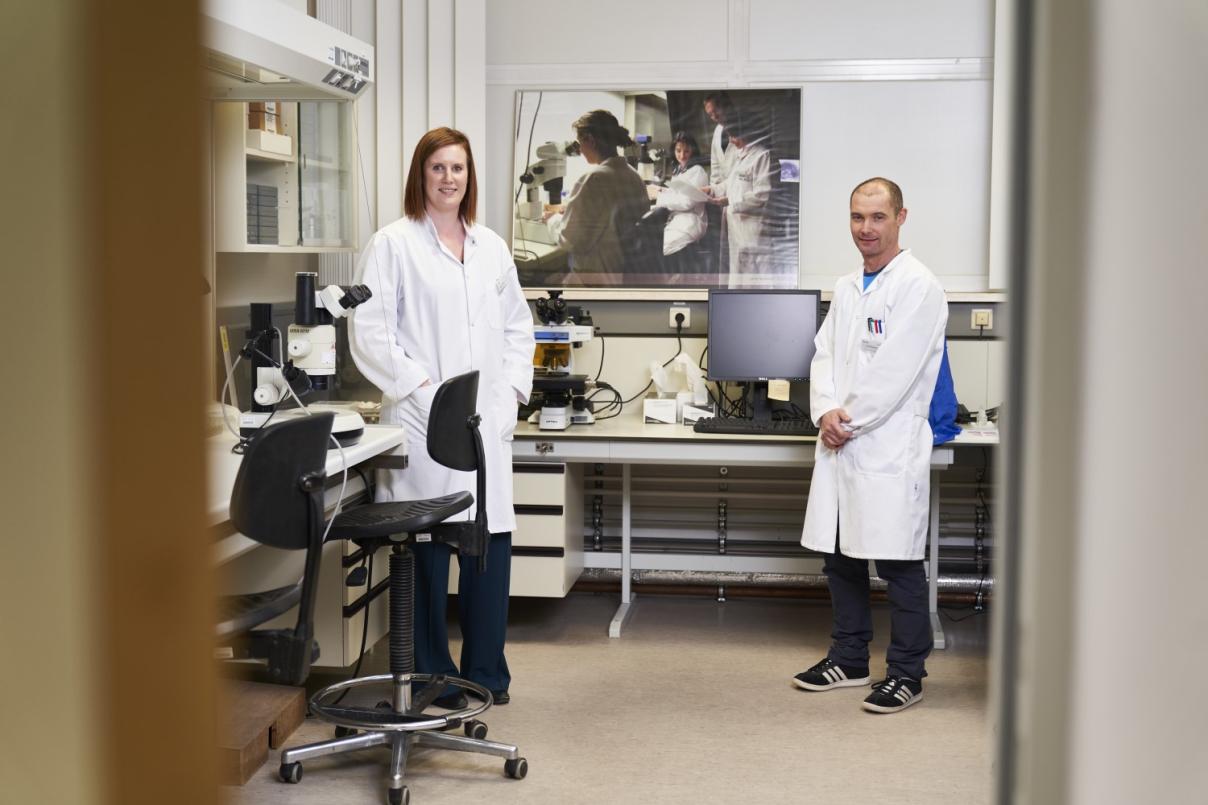 The miniature brains are made using stem cells, which can develop into any possible cell in the body. Jessica Ribeiro (SCK CEN): "To make them grow into brain cells, we have to make them believe that they are such cells. So we need to fool the stem cells and we do that by giving them just the right nutrients. Then the cells begin to divide, interconnect and therefore organise themselves into a developing human brain. In twenty days, we have a mini-brain, which we can run tests on." The embryonic mini-brain is no bigger than a hailstone, but in some respects it closely resembles the structure of a human brain. This will enable scientists to study the human brain more closely and test possible drugs that suppress the signalling pathways involved in microcephaly.

A delayed diagnosis or treatment may have more serious consequences
for the mother than any radiation effects on the fetus.
Mieke Verslegers

SCK CEN will also be using the miniature brains in other brain research. For example, the next PhD looks at using brain organoids to investigate glioblastoma, the deadliest form of brain cancer, which often comes back after treatment. On average, patients live less than fifteen months after diagnosis. Only a few survive in the longer term: twenty-five percent of patients survive for two years and less than ten percent for five years.

This innovative project forms part of broader neurological research at SCK CEN. This research focuses on the impact of ionising radiation on the brain development of embryos and children with brain tumours, who have to undergo radiation treatment at a young age. The researchers at SCK CEN are studying how radiation is linked to cognitive decline and changes in behaviour. "Is that a root cause of premature aging and Alzheimer's disease? Or are they at higher risk of developing epilepsy? Which cell types are involved? We are trying to formulate an answer to these questions," concludes Mieke Verslegers.