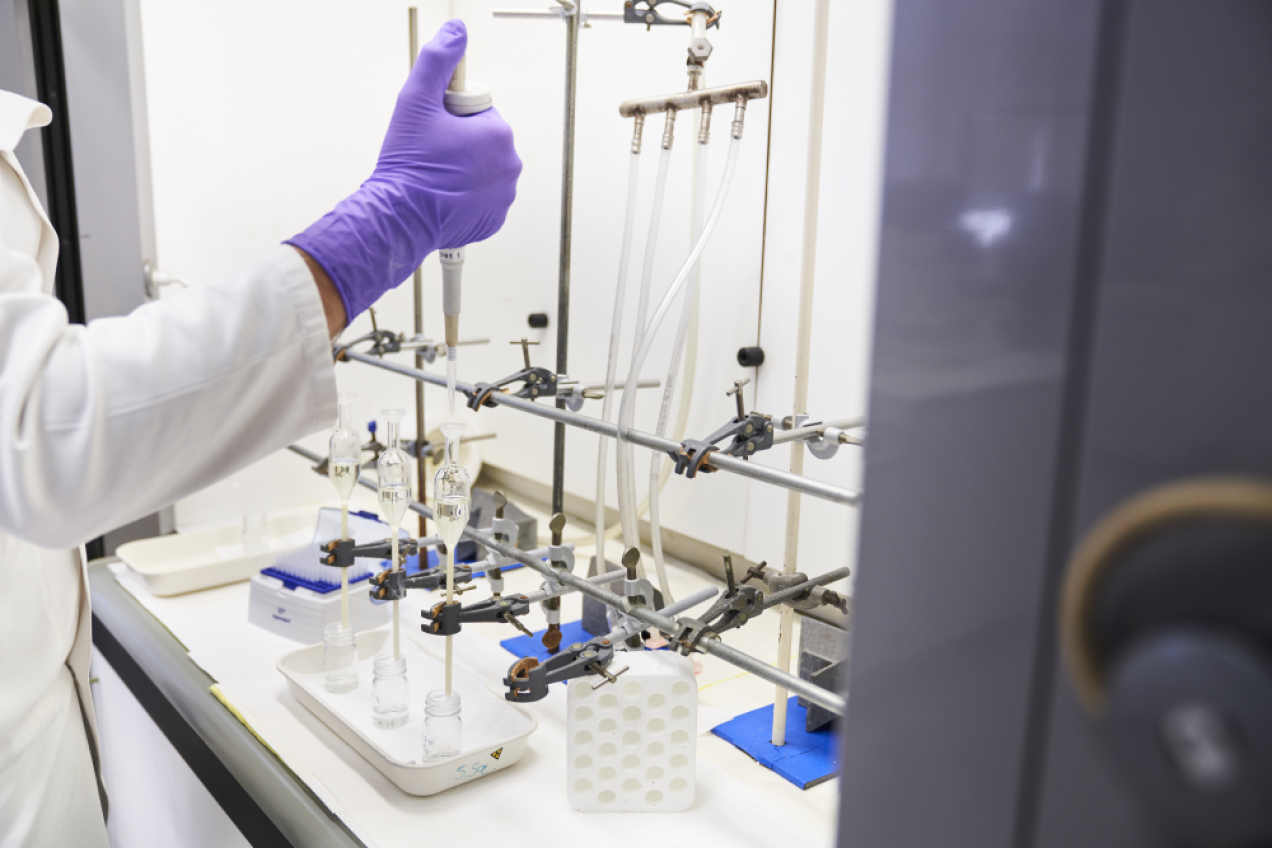 Today, the Superior Health Council published a report on nuclear risk, sustainable development and energy transition. Three of the 23 experts involved refused to approve the final report. These experts are members of the independent nuclear research centre SCK CEN. “SCK CEN has acquired extensive nuclear knowledge over the years. This knowledge and expertise are recognized around the world. It is the reason why our experts were consulted about the report. To inform, to provide the right arguments and scientific facts. The analyses carried out for this report did not follow the rules of the scientific art”, states Eric van Walle, Director-General of SCK CEN.

The SCK CEN experts have therefore withdrawn from the report. “Our scientific integrity has been compromised”, says Johan Camps, expert in radiation protection. He acted as an expert in the following areas: emergency planning, nuclear risks and radiation protection. “As a scientist, I could not approve the way of working. There was no comprehensive and objective analysis for the areas in which I acted as an expert. An objective analysis of these areas was compromised by linking it to factors such as ‘sustainability of nuclear energy’. The conclusions of the report are therefore not based on a broad scientific consultation.”

The SCK CEN experts shared their concerns with the Superior Health Council and wanted to distance themselves from the final report. They then felt like they were put under pressure to still approve the report. “It is unacceptable that our experts are treated like this. I am proud that they stood their ground because we consider our independent scientific integrity of paramount importance”, states van Walle.

The conclusion of this report is not in favour of nuclear energy. Does the withdrawal of the three SCK CEN experts mean that SCK CEN is in favour of nuclear energy? “It is not up to us to make statements about the nuclear phase-out, this is a political decision. It is very important that there is a social debate. A debate fuelled by scientifically correct facts”, concludes van Walle.

“It is unacceptable that our experts are treated like this. I am proud that they stood their ground because we consider our independent scientific integrity of paramount importance.”
Eric van Walle, Director-General of SCK CEN