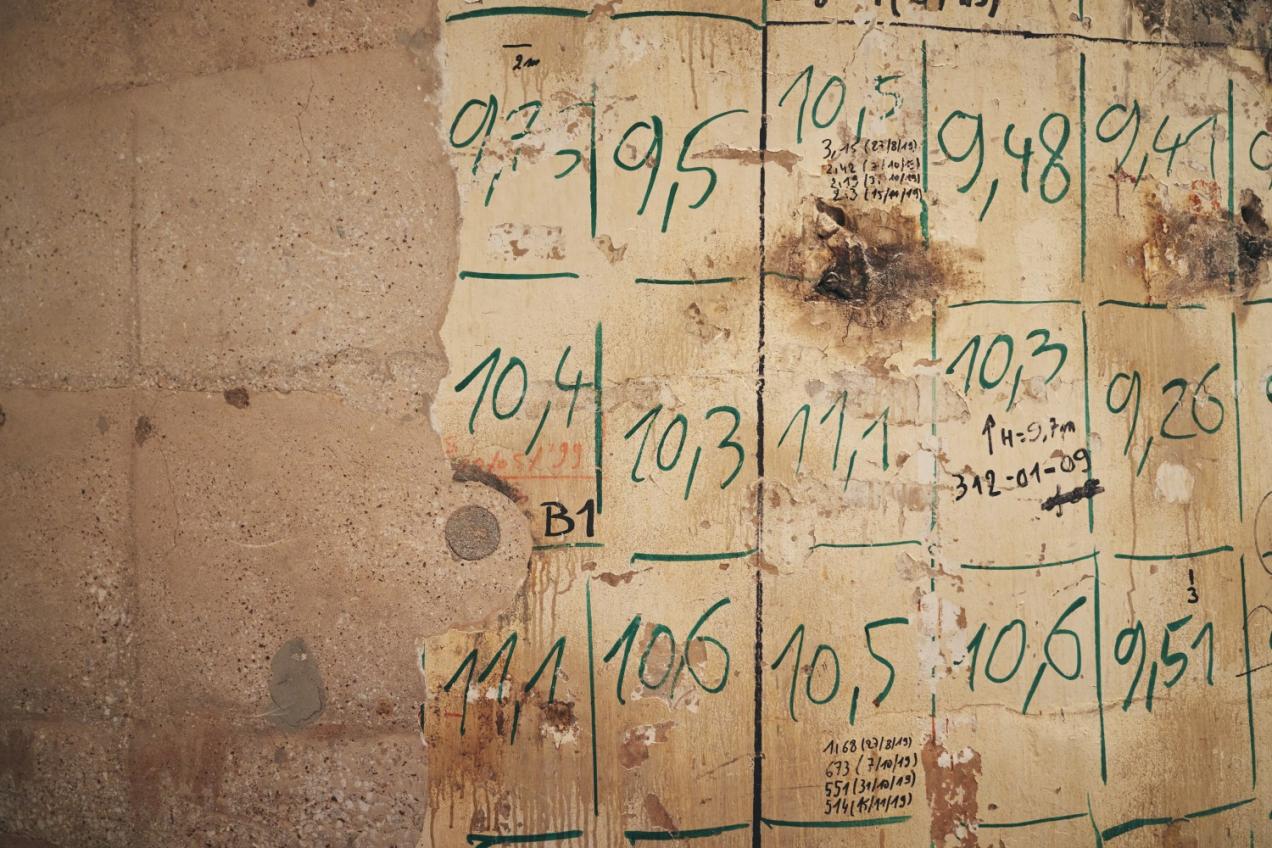 The nuclear research centre SCK CEN has developed a 3D model to considerably reduce the footprint of decommissioning. With this new approach, used concrete from a nuclear plant can be given a second life in the construction sector, more often than has previously been the case. 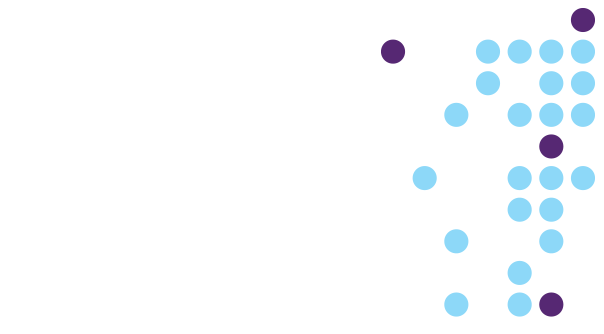 Each reactor vessel of a pressurised water reactor is surrounded by reinforced concrete. The purpose of this concrete wall – known as the biological shield – is to block radiation. "When decommissioning commercial nuclear power stations, the biological shield forms the largest part of short-lived and low- and intermediate-level radioactive waste," explains Sven Boden, decommissioning expert at SCK CEN. The shield of the dismantled BR3 pressurised water reactor is 15 metres high and is 1.20 metres thick. That is enough for 2,200 metric tonnes of reinforced concrete – or the loading capacity of 100 trucks. "It is not the intention to dispose of 100 trucks' worth of concrete at the available, equipped disposal sites. The golden rule in any decommissioning project is to minimise the amount of radioactive and conventional waste in a cost-effective way."

The 3D model combines safety for people and the environment with economic feasibility.
Sven Boden

To succeed in doing this, the concrete has to be removed in layers by means of scabbling, using a jackhammer or wire sawing. Each layer has a different destination. The concrete that is released, after the necessary readings have been taken, is returned to general use, and is recycled in the construction sector. The other concrete layers are sent to a category 1 landfill site, where hazardous waste, such as asbestos, is deposited. This project, which is intended to give a second life to as much concrete as possible, promotes a circular economy.

The question then arises: at what depth are the values sufficiently low to allow the concrete to be released? How do you determine how many centimetres to remove? Should readings be taken as each layer of concrete is worked through? The nuclear research centre SCK CEN realised there is a smoother, more efficient way of doing this tedious task. It developed a 3D model that mapped radiation levels in the biological shield down to the decimetre. "That model takes into account several different parameters, including the distance from the former reactor core and the depth in the concrete. The closer it was to the core, the more the concrete was exposed to radiation and therefore the thicker the layer that needs to be removed," explains Bart Rogiers, data scientist at SCK CEN and the driving force behind the 3D model.

See for yourself the volume that can be recycled (indicated in blue):

However, a mathematical model is only as strong as concrete if it is fed enough accurate data, and the nuclear research centre has spared no time or effort to fine-tune this input. "The very first 3D model we simulated was based on historical data. We then supplemented the existing data by carrying out new measurements: on the one hand in the field and on the other hand in a laboratory," explains Bart Rogiers. With the measurements taken on site – more than 400 in total – the research centre mapped out the entire wall. For the analyses that took place in the laboratory, 30 drill cores were extracted from the biological shield with a crown drill, from which more than 200 samples were analysed. "We also took additional samples in specific areas, such as zones where we expected the highest or the lowest radioactivity levels. That tells us a lot about the extremes."

SCK CEN took into account measurement and model uncertainties. "For the measurements we did on site, we used different types of detectors and measuring teams from several European research centres to measure the same locations. We then sent some samples to various European laboratories and included blank samples – i.e. samples without radioactivity. This allowed us to compare all measurement results and identify measurement uncertainties as much as possible. By carefully analysing these and other uncertainties, the results are much more reliable," clarifies Bart Rogiers.

By carefully analysing uncertainties, the results are much more reliable.
Bart Rogiers 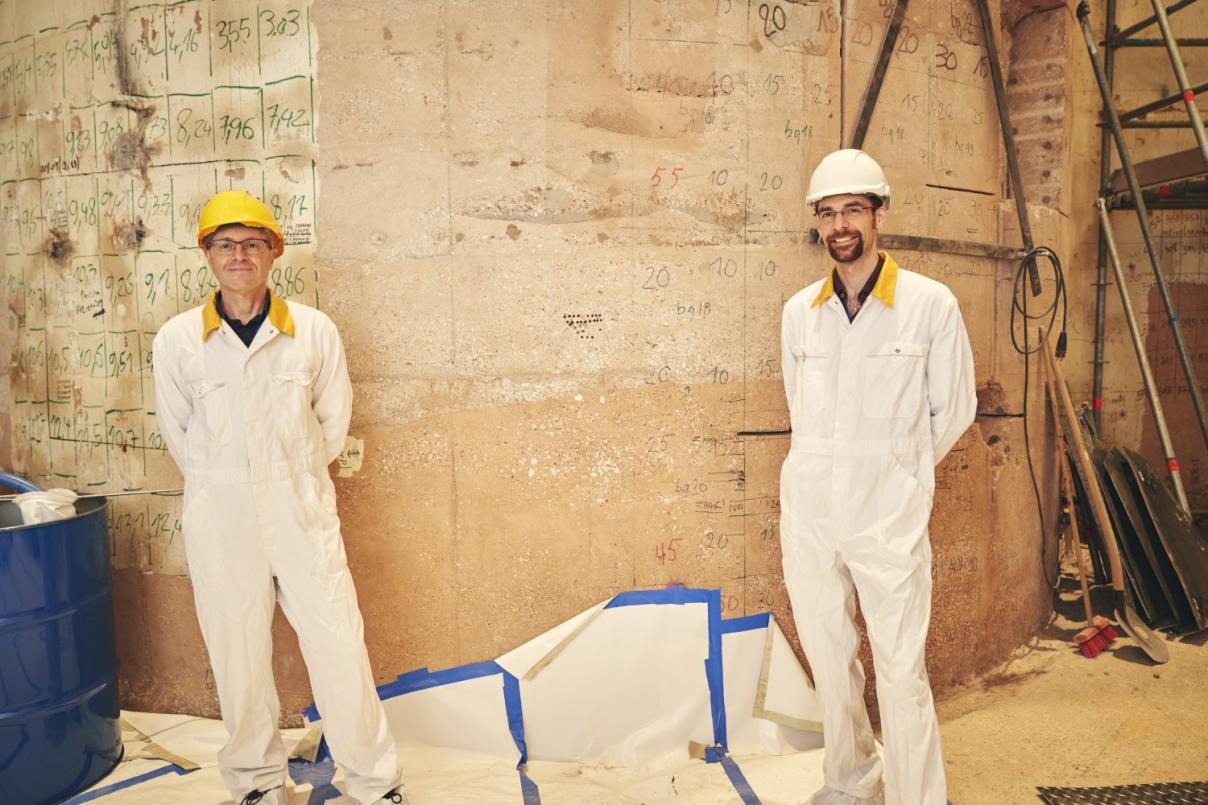 SCK CEN has further outlined its dismantling strategy based on this 3D model. The separation works will start in 2021. "Thanks to this model, we were able to greatly reduce the amount of waste that cannot be recycled and therefore must be disposed of at a Category 1 landfill site.  In addition, we ensure that no radioactive waste enters the surface disposal site. This means we are reducing the burden on future generations, while incurring minimal cost for measurements and still getting maximum certainty about the distribution of radioactivity in the wall. The 3D model combines safety for people and the environment with economic feasibility," says Sven Boden enthusiastically. For precisely this reason, the pilot project is proving its worth for the future dismantling of nuclear reactors in Belgium and other countries. The implementation of this new approach forms a part of the European research project 'INSIDER'.

This research fits in seamlessly with the public-public collaboration agreement signed by SCK CEN and ONDRAF/NIRAS. Both partners have committed to continue working together for research over the next 25 years. Research will focus on surface disposal and geological disposal of radioactive waste. This includes waste characterisation – more specifically, the development of techniques to subject waste to additional analyses before it goes to the repository.