MYRRHA team celebrates one milestone after another

Acceleration of MYRRHA protons is a success 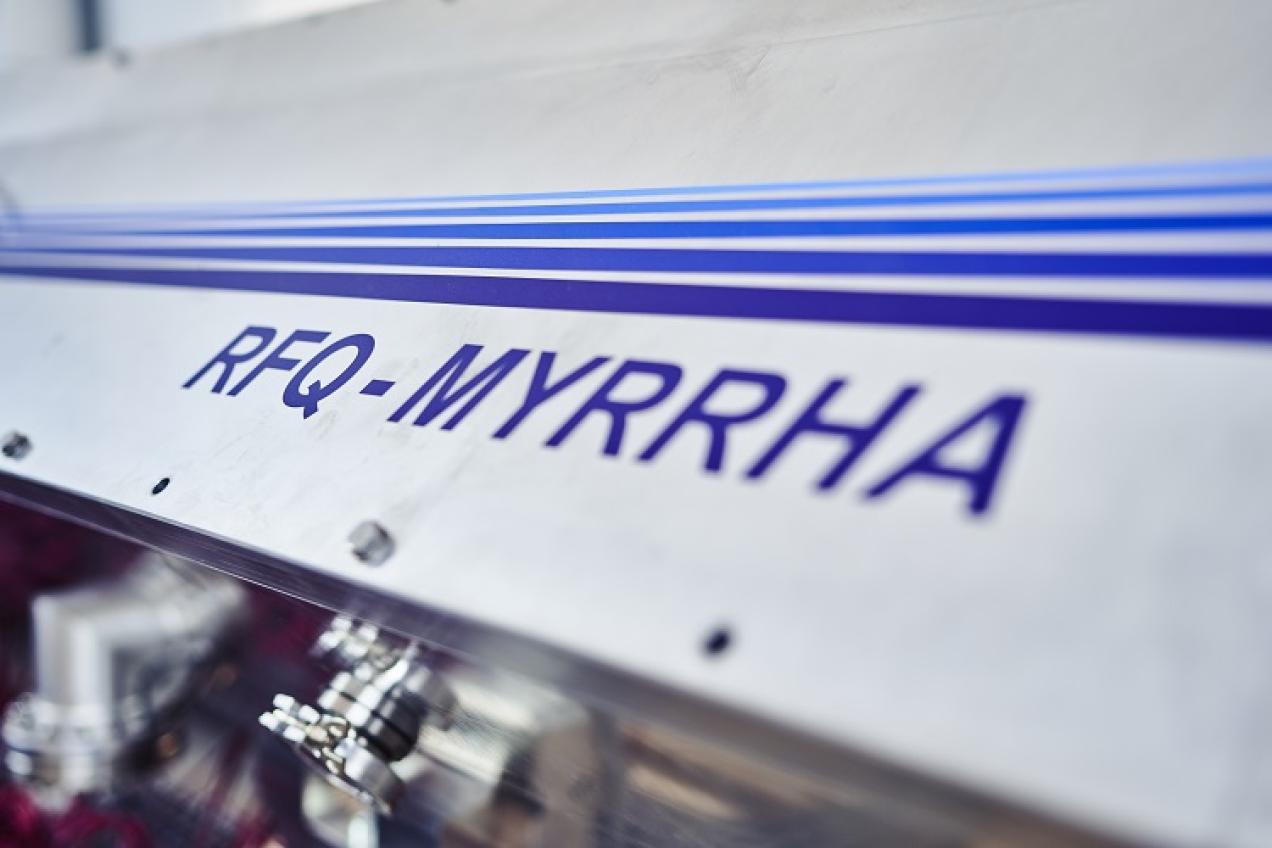 From 2027, SCK CEN will be making a crucial contribution to the development and production of a new generation of medical radioisotopes. The nuclear research centre will do this by bombarding 'targets' with protons instead of neutrons. The MYRRHA particle accelerator that will fire the protons is currently under construction. Its construction passed one milestone after another last year. 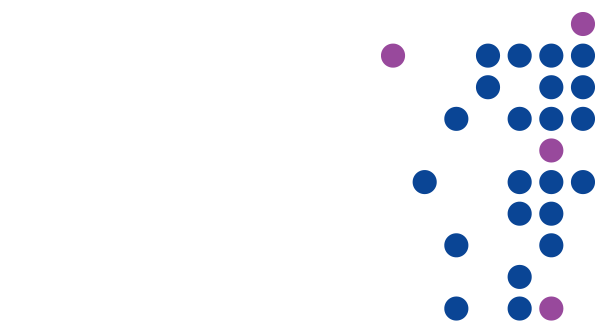 In 2019, the eyes of SCK CEN scientists lit up with delight when the very first protons effortlessly rolled out of the ion source. "The ion source is the first link in MYRRHA's particle accelerator [see text box] from where the protons are emitted," explains Dirk Vandeplassche, physicist at SCK CEN and specialist in particle accelerators. In 2020, barely a year later, those same scientists can again clap their hands with joy. And not once, but twice.

In the summer, of the previous year, they successfully accelerated a proton beam for the first time in the Radio Frequency Quadrupole (RFQ). "Once the protons have left the ion source, they are sent into the RFQ, and this part accelerates them to deliver a suitable proton beam at the other end. The energy from this beam is then increased by a succession of cavities that give each the protons an accelerating push, and magnets that keep them on the right path," Dirk Vandeplassche explains. The summer test was limited to brief pulses at low power, but it already showed that the system works flawlessly.

At 100% power and without any interruption for several hours, we firmly established the nominal proton beam.
Dirk Vandeplassche

In the autumn, the scientists went a considerable step further by putting the Radio Frequency Quadrupole to the test for several hours. Can the RFQ produce a proton beam to the exact requirements to power MYRRHA's particle accelerator? "It does it brilliantly! At 100% power and without any interruption for several hours, we firmly established the nominal proton beam," says Vandeplassche proudly. This is great news, because the entire low-energy section – starting from the ion source to the RFQ – largely determines the reliability of the accelerator. This reliability is important in order to realise the intended applications in MYRRHA. 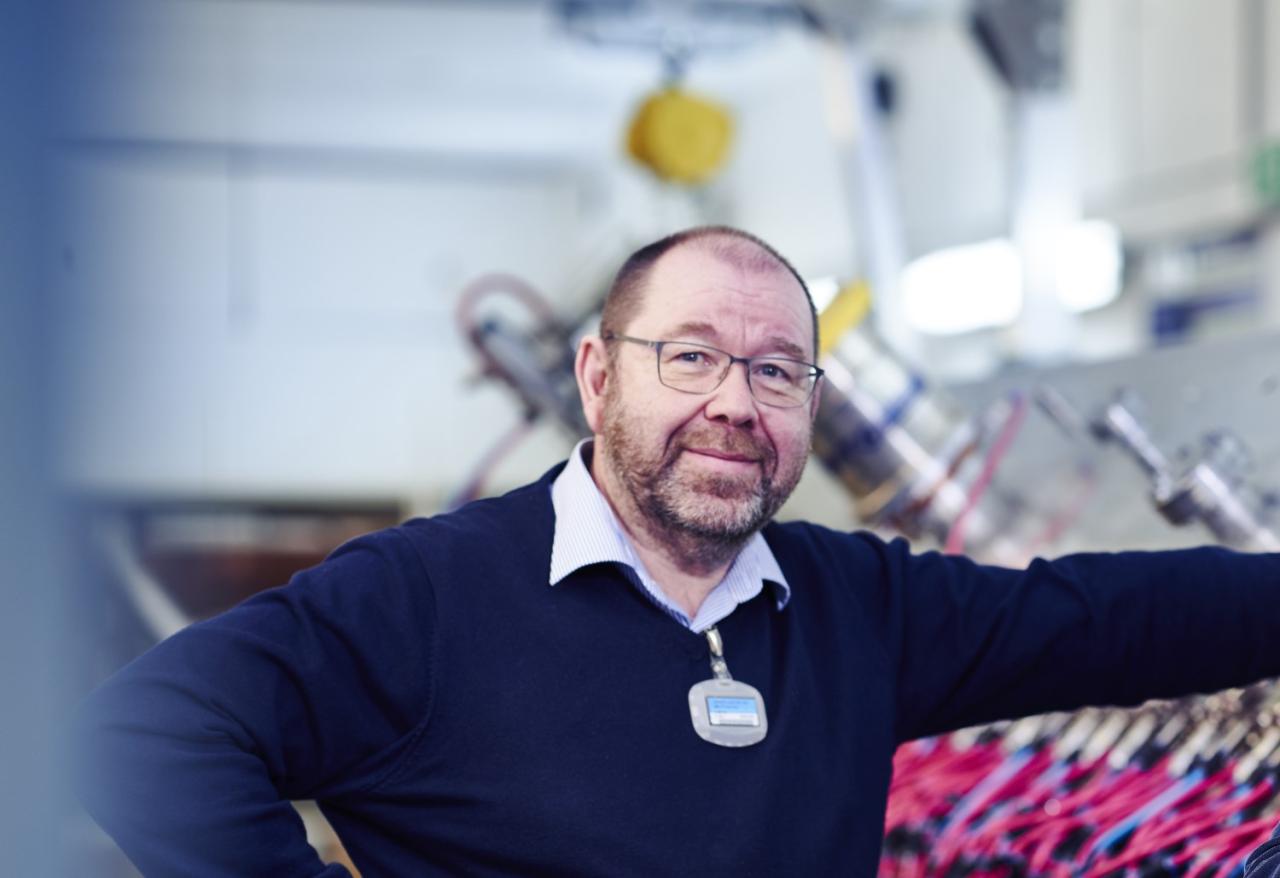 The scientists spent six years waiting for this moment. “This milestone that we've been working towards for 6 years is the result of international collaborations,” says Hamid Aït Abderrahim, Director of MYRRHA and Deputy Director-General of SCK CEN. The Institute of Applied Physics (IAP) at Goethe University Frankfurt in Germany helped to design the RFQ, while the German engineering firm NTG was involved in its construction. The powerful RF amplifiers that provide the right power for acceleration are, in fact, produced by the Belgian company IBA. The French National Institute of Nuclear and Particle Physics (IN2P3) – a department of the French National Centre for Scientific Research (CNRS) – provided the link between the ion source on the one hand and the RFQ on the other, and RF regulation at low level. "Seeing the assembly at work at full power makes us proud, and it makes all the more eager to achieve more," concludes Vandeplassche. Next steps include the extensive measurements of the characteristics of the proton beam, the challenging reliability tests, and the experiments with the CH cavities.

SCK CEN is currently working intensively on the construction of MYRRHA, the world's first research reactor driven by a particle accelerator. MYRRHA paves the way for countless promising technologies and applications, for example to optimise the management of nuclear waste and to produce new medical radioisotopes. The construction of MYRRHA is taking place in several phases. In phase 1, SCK CEN is building MINERVA, the particle accelerator with energy of up to 100 megaelectron volts (MeV). In a subsequent phase, the research centre will increase the energy level to 600 MeV. This energy is needed to carry out all planned activities in the MYRRHA research reactor, and especially the demonstration of the transmutation of nuclear waste. The actual subcritical research reactor will be built in the third and final phase, which runs until 2036. 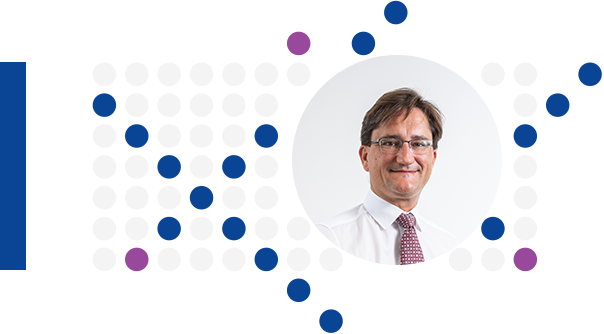 It's all hands on deck when it comes to achieving an ambitious goal. Each of us has his or her expertise and ideas, but also the drive to create one successful team with others. This is where a detailed project plan provides clarity. It creates confidence in the strategy that we are following and the contribution that each of us can make to that strategy. It also allows us to tick off milestones, track project progress, and learn as we go along.