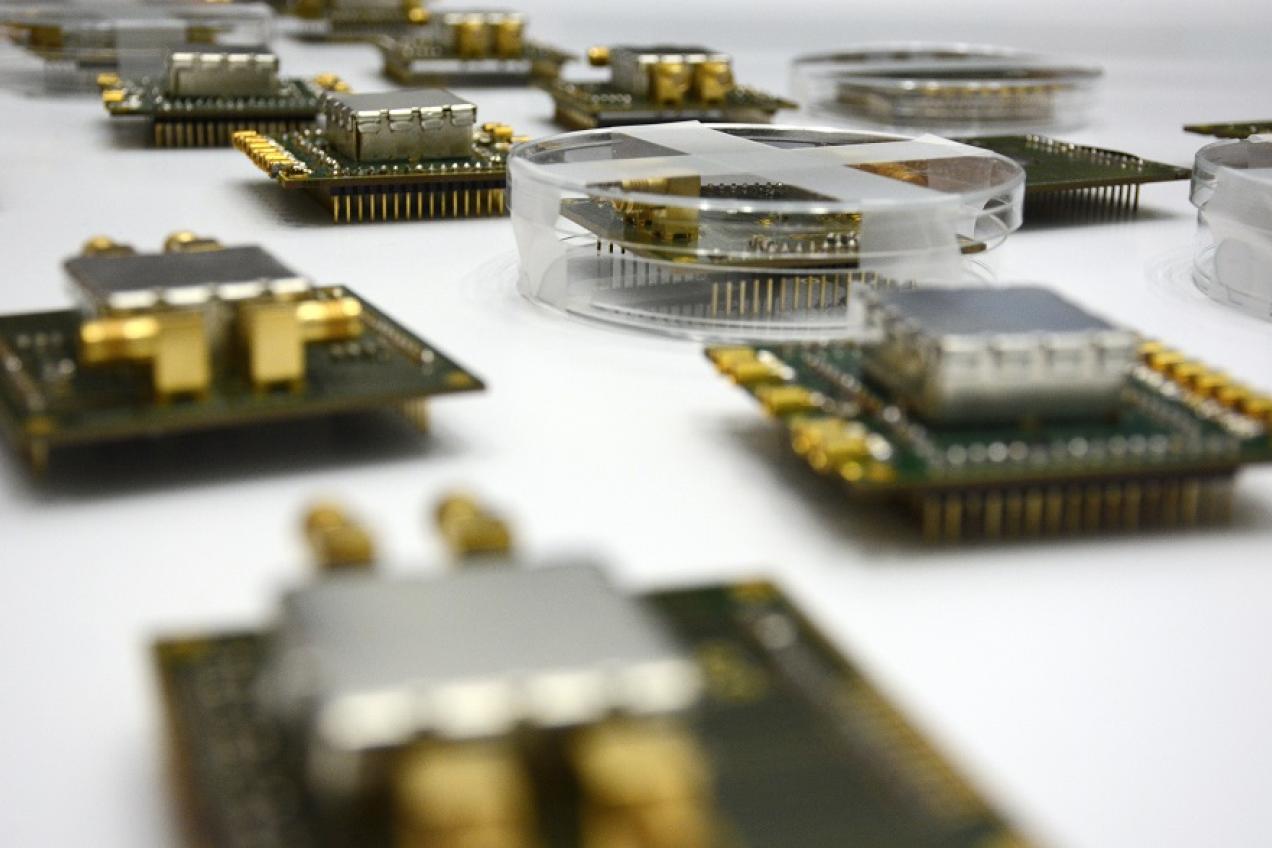 MAGICS Instruments was formed in late October 2015 as a spin-off company of the KU Leuven and the Belgian Nuclear Reseach Centre (SCK CEN) and continues to build on seven years of research in both institutions. MAGICS Instruments has developed advanced technology to ensure that electronic devices can still function under exceptionally strong radiation (e.g. in space or the nuclear sector).

Exposure to radiation reduces the lifespan of electronics. MAGICS Instruments has developed chips which are highly resistant to radioactive radiation and other electromagnetic radiation of over 1 Mega Gray . MAGICS Instruments chips continue to function reliably in high radiation environments up to a thousand times longer. The pioneering technology from MAGICS Instruments also offers unprecedented opportunities for the use of electronics for interventions during nuclear accidents, nuclear reactor inspections, dismantling of old nuclear power plants, disposal of radioactive waste, space travel missions, and new nuclear developments such as nuclear fusion or the MYRRHA research reactor.

‘MAGICS Instruments is the missing link between the semi-conductor industry and the nuclear industry,’ says joint founder Jens Verbeeck, CEO of MAGICS Instruments. ‘Our technology has proved itself on several occasions during assignments from nuclear companies and opens the door to a whole range of electronic applications in nuclear environments. Our chips make it possible to deploy robots and inspection tools in nuclear power plants to carry out operations which involve risk to people’s lives. In case of nuclear disasters such as in Fukushima, our technology also offers tremendous added value.’ 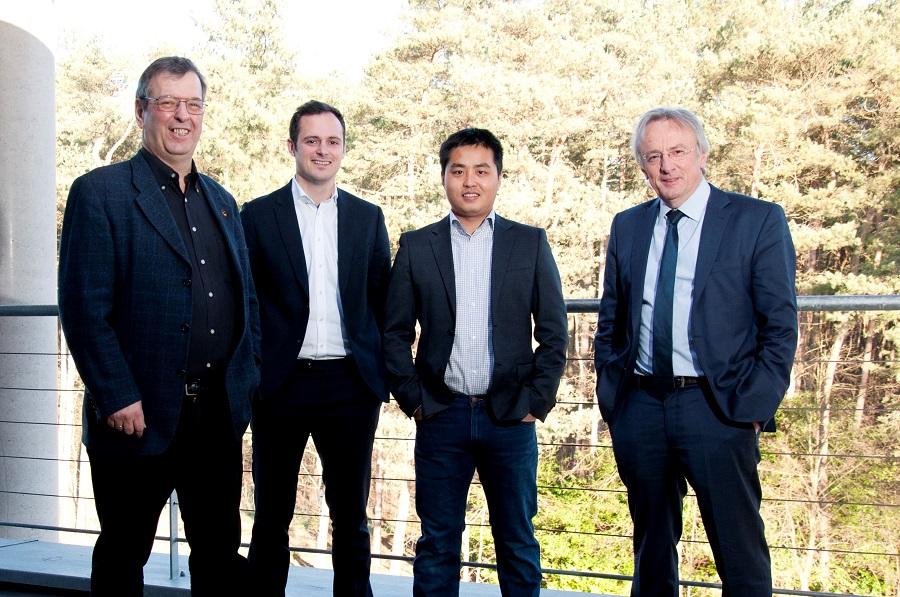 The development of a chip with high radiation resistance opens up many commercial opportunities. In the medium to long term, MAGICS Instruments is aiming to offer total solutions for specific nuclear applications, such as the dismantling of nuclear power plants and the management of nuclear waste. ‘It is our ambition to launch not only electronic components, but also integrated recording modules on the market,’ says  CEO Jens Verbeeck.

Since 2008, the founders of MAGICS Instruments, Jens Verbeeck and Ying Cao, have built up their knowledge, especially for the development of the MYRRHA reactor, under the guidance of professors Paul Leroux and Michiel Steyaert (Department of Electronics at the KU Leuven) and Wouter de Cock and Ludo Vermeeren (Instrumentation and Control Research unit of SCK CEN). The founders of the spin-off and researchers from SCK CEN have developed the drafts for testing the chips with extremely high doses of gamma radiation.