SCK CEN researchers are making a reputation for themselves even far beyond the site, including the youngest team members. No fewer than 9 scientists who carried out their research at SCK CEN won prizes last month. Congratulations to all! "We are proud of them, all the more so because SCK CEN Academy was at the cradle of this nuclear talent", says Michèle Coeck, Head of SCK CEN Academy. 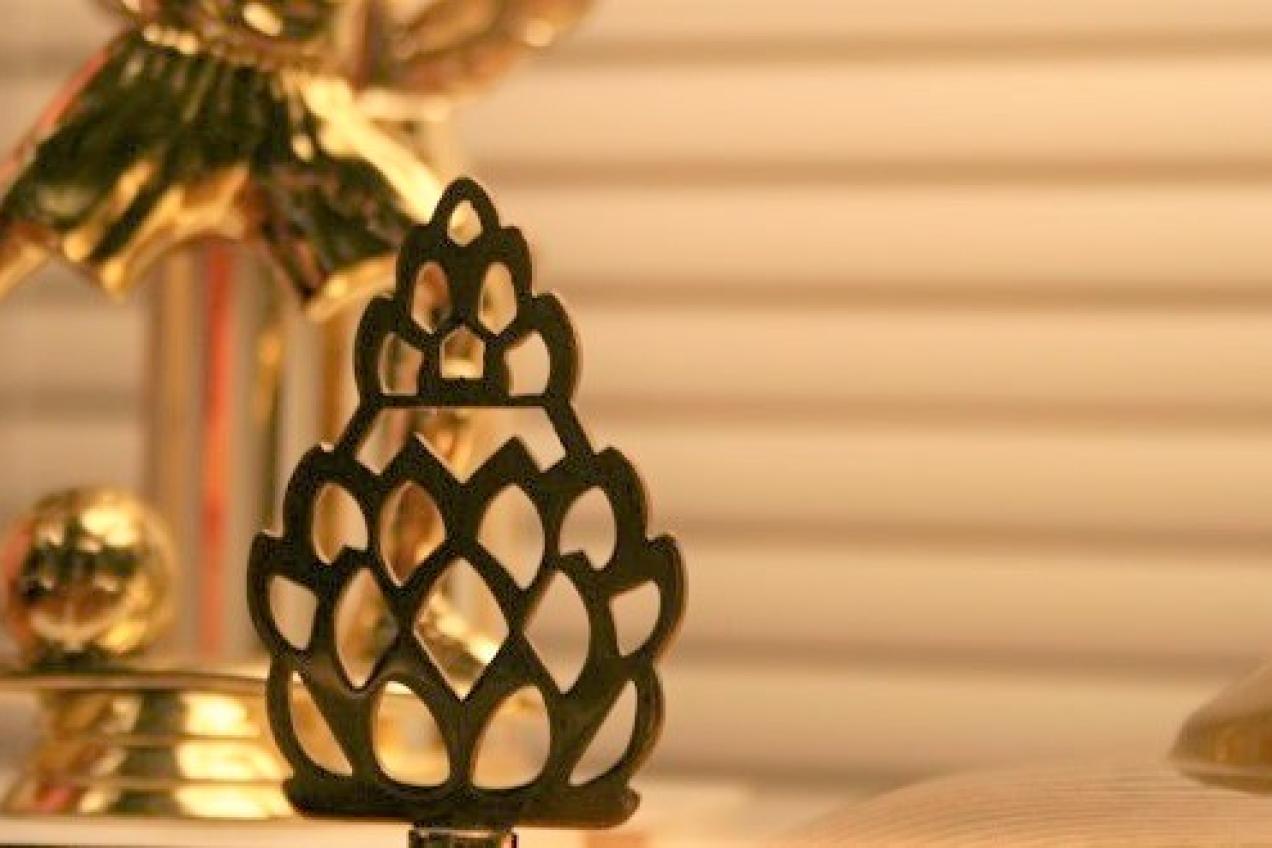 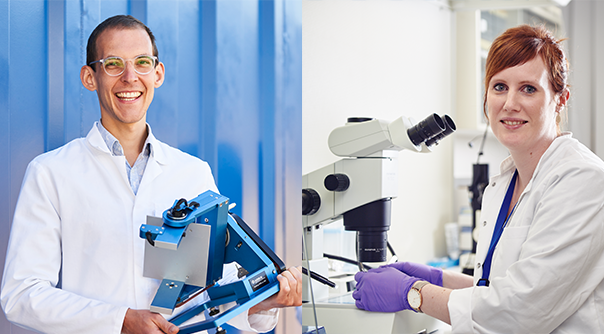 Radioactivity is as old as the Earth itself. It is literally everywhere: in the water, in the air, in the soil and in living beings. High doses harm health, but science is still largely in the dark about the effect of low doses of radioactivity on health. Each year, MELODI, a European association, honours one young scientist who makes a crucial contribution in this field with their research.

Nobody will argue that 2020 was an exceptional year. This was confirmed once again when the jury of MELODI awards announced the winners. Not one, but two scientists were awarded the prize. And two colleagues no less: Mieke Verslegers and Bjorn Baselet. Mieke started as a post-doc at SCK CEN, Bjorn as a PhD student. Both researchers are now a fixture at SCK CEN and are trying to uncover the mystery of health effects at low doses. "It's quite an honour to receive this prize," both winners said almost in chorus.

It's quite an honour to receive this prize.
Bjorn Baselet and Mieke Verslegers

Veni, vidi, vici. No other saying sums up these former PhD students of SCK CEN Academy better. Raghda Ramadan, Chao Yin, Niels Cautaerts and Riccardo Rossa claimed the entire podium of the BNS Nuclear Scientific Contest. This contest is an initiative from the Belgian Nuclear Society (BNS). Every year, BNS awards four prizes for the best publications on nuclear research or development. By awarding this prize, the organisation hopes to encourage young scientists to continue their work. And my, did they continue their work! Raghda Ramadan and Riccardo Rossa joined SCK CEN after their doctorate. Niels Cautaerts went to Germany to work as a post-doctoral researcher at the Max-Planck-Institut für Eisenforschung GmbH. Choa Yin was awarded his PhD in November and is exploring new horizons.

Tradition has it that, at the Nuclear Scientific Contest award ceremony, SCK CEN also honours two Master's students who have done exceptional work at SCK CEN's laboratories. This year the 'Best Master's thesis award' went to Heddy Barale and Yohannes Molla! They follow in the footsteps of Hugo Moors, who also won the SCK CEN Academy best Master's thesis award in 2007. 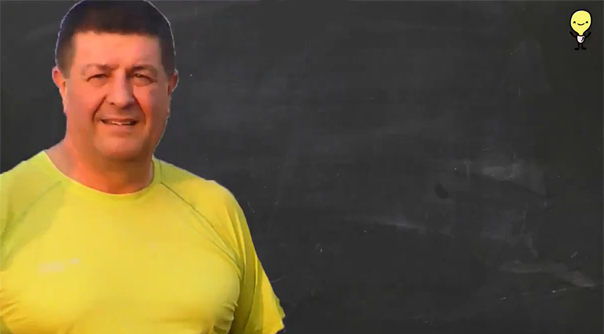 10 ... 9 ... 8 ... 7 ... More than 4,500 very young children were waiting with bated breath, glued to the screen at their school. They saw how the rocket was launched and researcher Hugo Moors shook from left to right on his - improvised - space chair in his rocket. Looking for extraterrestrial life. "Ho, but wait a minute. Where should we fly to? There are so many planets," said Hugo Moors, microbiologist at SCK CEN during the final of the Science Battle. Dressed in a white space suit, he told about his voyage of discovery to the Danakil depression in the African country Ethiopia. Moors: “The extreme drought and hot climate make this area one of the most hostile places on Earth - not unlike the landscapes of exoplanets. It is the ideal place to investigate whether microorganisms can survive under those conditions.” After all the captivating presentations, the jury went into deliberation. In the end, Hugo Moors was pipped to the post, narrowly missing the coveted trophy for 'Best Research Presentation, but did come second in the final of the Science Battle.

To expand and maintain nuclear knowledge about the peaceful application of ionising radiation: this is one of the main ambitions of SCK CEN. More than 60 years' worth of nuclear expertise and experience has been gained, collated and transferred through the SCK CEN Academy in our various research projects. With a view to retaining competent staff in the nuclear industry, healthcare, research and policy, and to passing on nuclear knowledge to future generations, the SCK CEN Academy is working on: