The atomic age started in December 1939, when two German physicists, Otto Hahn and his assistant Fritz Strassmann, split a uranium atom for the first time. Three years later, scientists succeeded in generating a chain reaction. Since that discovery, the relatively young science has been developing at lightning speed. Belgium was one of the first countries to invest considerable resources in the further development of nuclear energy. In 1961, the Belgian Reactor 3 (BR3) was started up in Mol for the production of electricity. In the 1970s and 1980s, Belgium set up nuclear power plants for commercial production in Doel and Tihange. Today, about 120 nuclear reactors are operational in Europe. 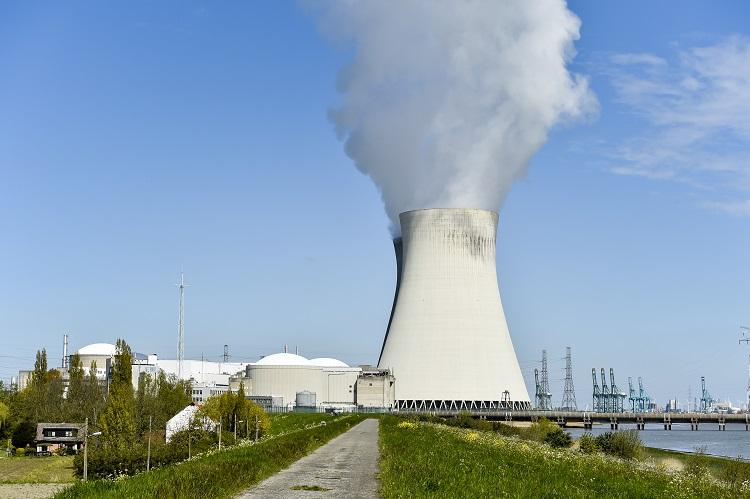 Several European countries decided to extend the operation of nuclear power plants. Their safety is an absolute priority. Over time, nuclear radiation may cause changes to structural materials. It is important that these changes can be studied and predicted accurately.

Since its incorporation, SCK CEN has applied itself to the study of nuclear fuels and irradiated materials. Thanks to these studies, the research centre has built a wealth of knowledge about material ageing. Operators from Belgium and abroad seek SCK CEN’s assistance as advisor for their monitoring programmes.

Nuclear fuels and materials are subjected to intensive radiation in view of analysing the resulting damage and ageing processes. SCK CEN studies these ageing processes because they will determine the life span of a nuclear reactor.

These irradiations take place in the BR2 research reactor and in the laboratory for high- and medium-level activity (LHMA). BR2 is a materials testing reactor. Ever since its commissioning in 1962, it has been among the world’s most powerful research reactors. By testing fissile and other materials, BR2 contributes to warranting the safety of existing and future nuclear installations. In the BR2 research reactor, SCK CEN first irradiates the materials, after which the LHMA analyses the damage and ageing processes. These test results are the basis for accurately predicting the lifetime of nuclear reactors. BR2 is also an important reactor for the production of radio-isotopes and for silicon doping. 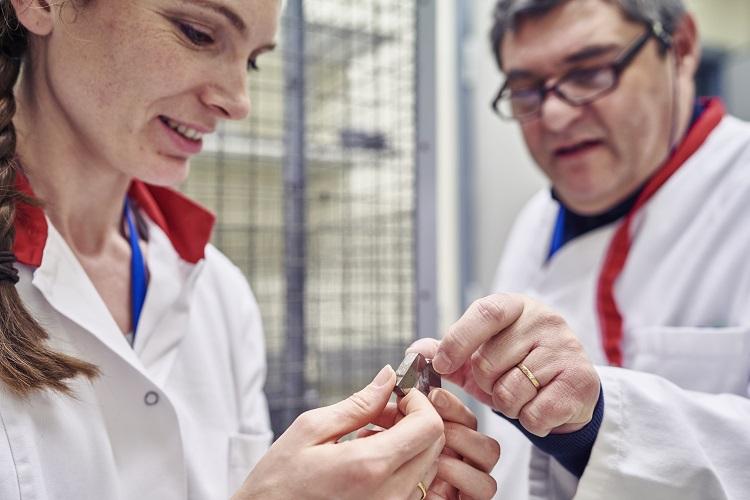 SCK CEN is your reliable partner for metallurgical analyses, mechanical tests and material analyses on radioactive materials. Our team of experts, understanding better than anyone the quality standards of the industry, delivers accurate results based on comprehensive analyses. Discover our tailor-made services.

The probability is very low but what if a nuclear incident takes place?

The nuclear industry is subject to strict safety rules and procedures. The risk of a serious nuclear incident is therefore very small but not non-existent. In a nuclear incident, radioactivity may be released into the air, water and/or the soil. After a nuclear incident, SCK CEN sends measuring teams to the spot to perform on-site measurements. The weather conditions have an impact on the radiological consequences as the wind direction determines which areas will be contaminated most. SCK CEN has developed atmospheric models to map, calculate and predict this. The results are an effective guideline for public authorities when deciding on the appropriate measures to be taken.
More information