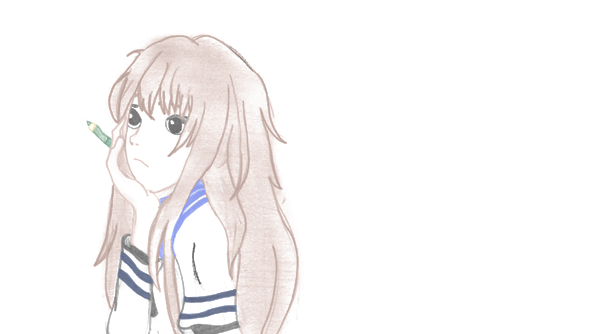 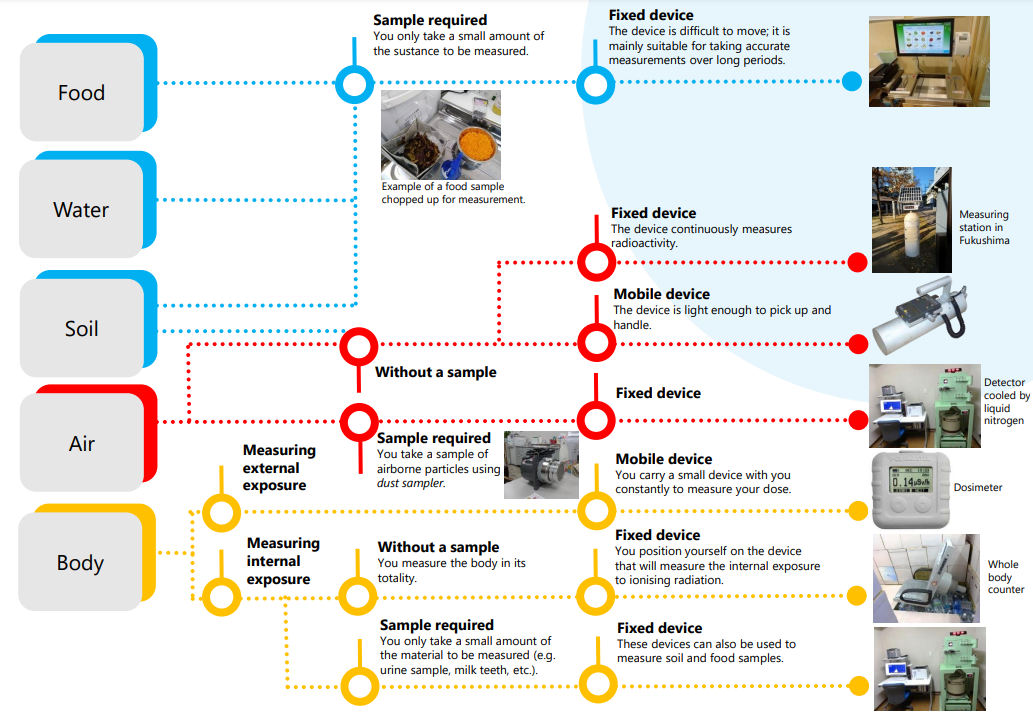 Unlike measuring length, for example, we often measure properties of radiation indirectly. So, we do not measure the decay of atoms directly, but we measure its effect by detecting an emitted particle. We also do not measure the energy, which is deposited in body tissue, but rather we measure the number of particles and their energy in the surroundings of the tissue. This is sometimes accompanied by greater inaccuracies.

To achieve the best measurement result, you first need to determine what you want to measure. Determine what equipment you need for each element! Download the diagram to view the image in a larger size.

Look in your workbook (part 3) for the corresponding task. For this exercise, use the two maps in the preceding newspaper article. You can also complete the task via this link. 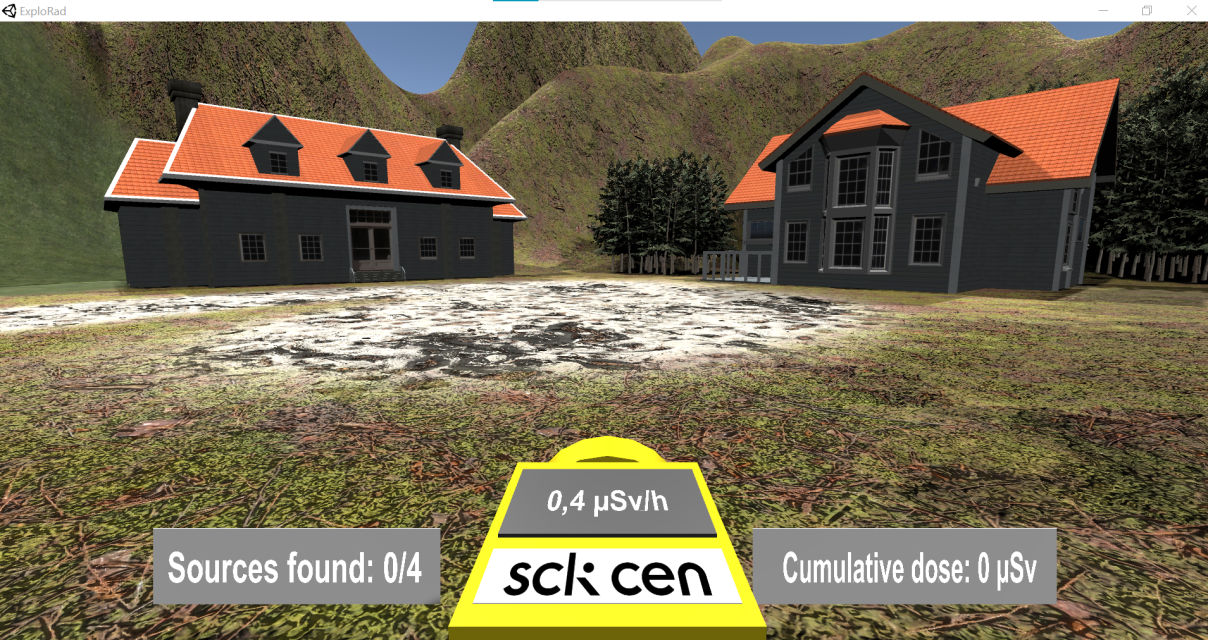 Would you like to try measuring radioactivity yourself? Find the four radioactive sources (+ 20 μSv/h) using your Geiger counter.

Play the game yourself

Rules of the game:

The residents of the fictional village of Morishima (meaning 'island of forests') are worried. They suspect that there are highly radioactive sources in their area and are afraid that this will harm their health, the animals, and the ecosystem. It's up to you to track down these radioactive sources.

How? By exploring the area using your Geiger counter and marking the sources with a warning sign. During the trip, always keep an eye on your cumulative dose*, as it should remain as low as possible. The dose can be found at the bottom right of the screen. The game is finished when you have found and marked all four sources.

* 'Cumulative dose' refers to the total amount of ionising radiation you expose yourself to. This is expressed in microsieverts (μSv) (one microsievert is equal to 0.000 001 sievert).

Use the following keys to move around the area

Crisis of confidence after Fukushima

To measure is to know! But what do these measurements actually say about the risk to our health? What figures should a government communicate to the public? Although the Japanese government took steps to inform the population about the nuclear disaster, that information did not reach the population or the residents did not find answers to their questions. It later emerged that the government did not release all the data it had at its disposal. In addition, the Japanese government has been pursuing a pro-nuclear policy for decades.

By systematically promoting nuclear energy, the impression prevailed that the government, as well as scientific institutions and the media, were not independent of the nuclear industry, and these elements created suspicion among the population. A divide developed between citizens and government agencies, and some citizens decided to take measurements themselves. This enables them to verify data and obtain the information they need. Ten years after Fukushima, dozens of organisations are still active in Japan. 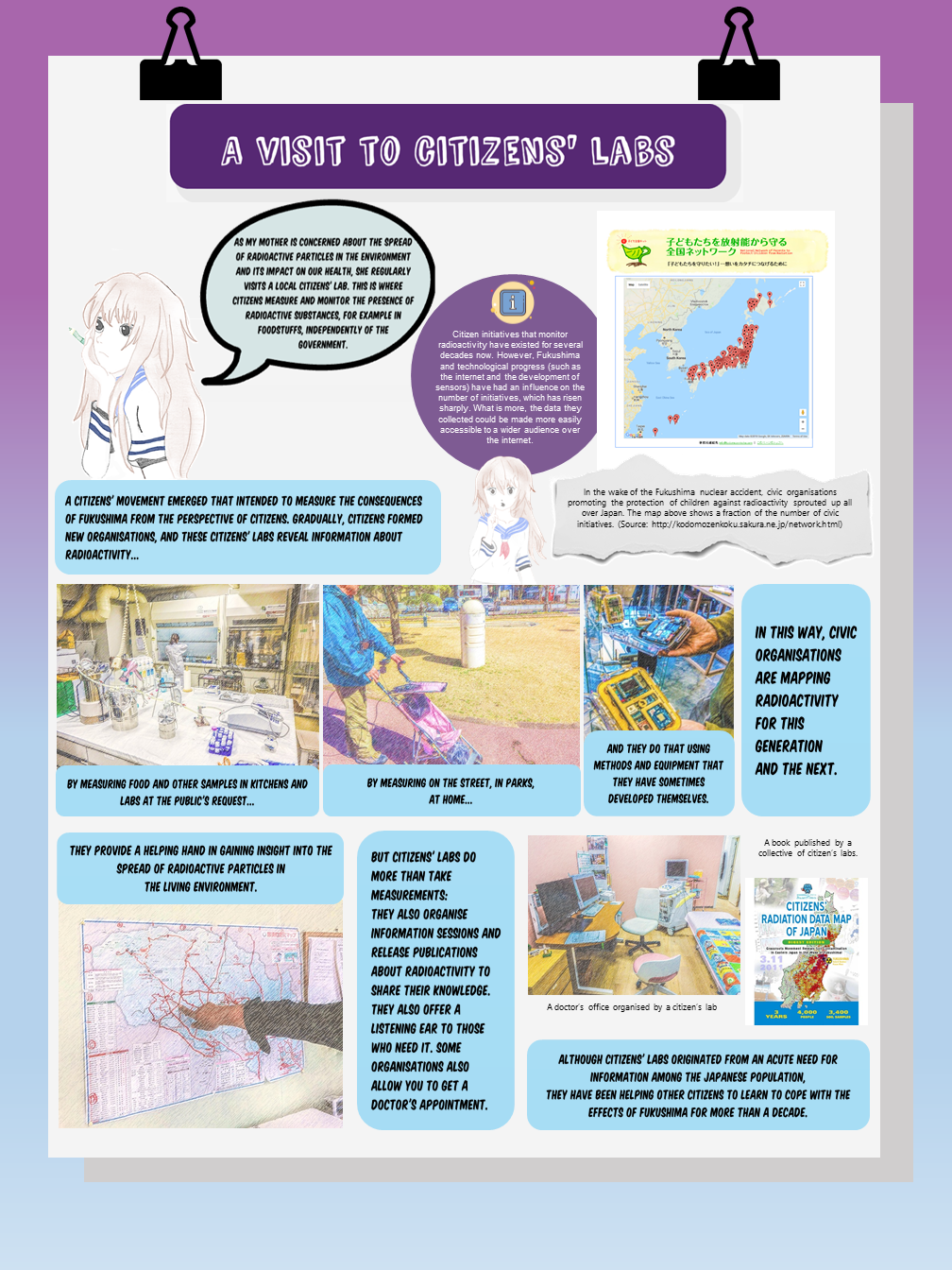 A visit to citizens' labs

As Masako's mother is concerned about the spread of radioactive particles in the environment and its impact on our health, she regularly visits a local citizens' lab. This is where citizens measure and monitor the presence of radioactive substances, for example in foodstuffs, independently of the government.

Citizen initiatives that monitor radioactivity have existed for several decades now. However, Fukushima and technological progress (such as the internet and the development of sensors) have had an influence on the number of initiatives, which has risen sharply. What is more, the data they collected could be made more easily accessible to a wider audience over the internet.

A citizens' movement emerged that intended to measure the consequences of Fukushima from the perspective of citizens. Gradually, citizens formed new organisations, and these citizens' labs reveal information about radioactivity...

In this way, civic organisations are mapping radioactivity for this generation and the next. They provide a helping hand in gaining insight into the spread of radioactive particles in the living environment.

But citizens' labs do more than take measurements: they also organise information sessions and release publications about radioactivity to share their knowledge. They also offer a listening ear to those who need it. Some organisations also allow you to get a doctor's appointment.

Although citizens' labs originated from an acute need for information among the Japanese population, they have been helping other citizens to learn to cope with the effects of Fukushima for more than a decade. 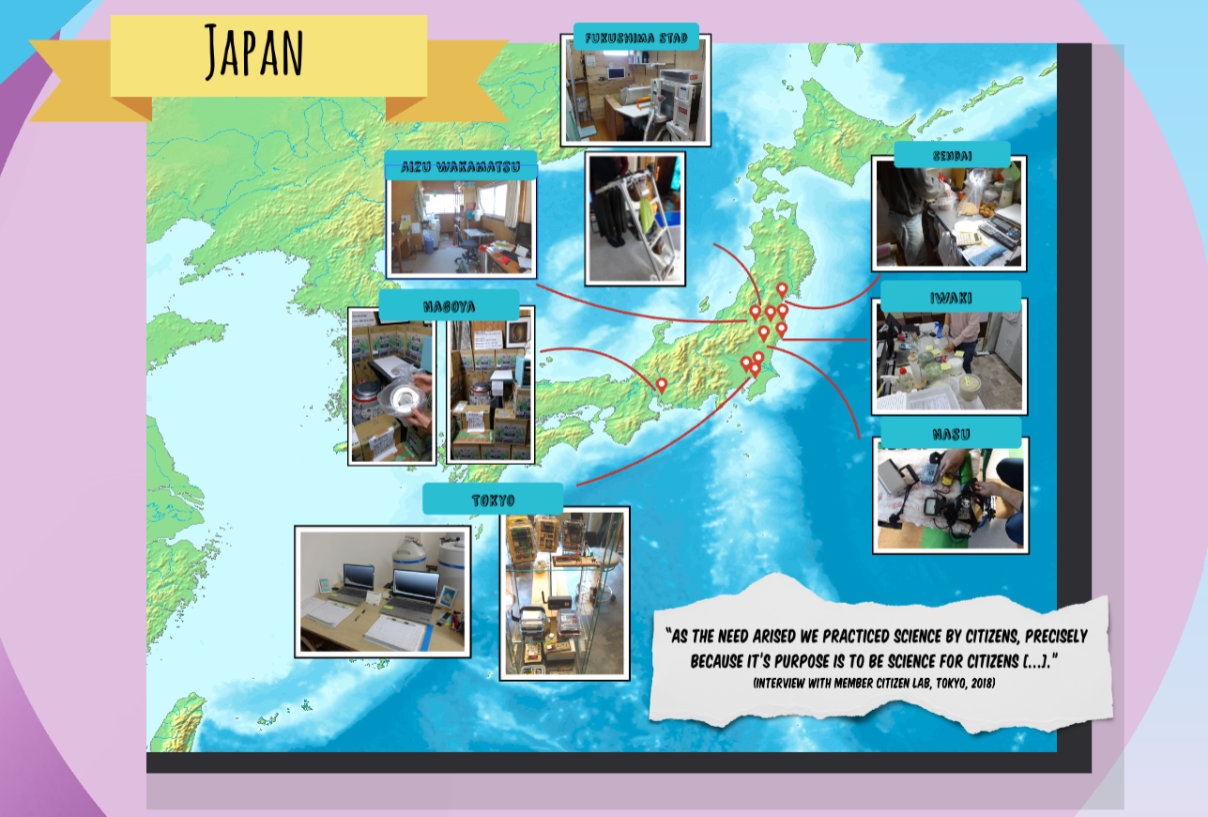 Citizens' labs, like those in Japan, are part of a civic movement that seeks to criticise inequality or injustice. Such groups can also be found in Belgium, including Leuvenair. This citizens' initiative studies the air quality in Leuven in order to map air pollution. You can find their measurements at https://leuvenair.be.

Download the map for more detailed information. You will see some citizens' labs that are still operating in Japan.