A reactor core is filled with uranium-235 atoms. Every uranium atom consists of a nucleus with protons and neutrons and, around it, a number of swarming electrons. As soon as a uranium atom is hit by a neutron, it falls apart. This process is referred to as nuclear fission. Following this nuclear fission, new neutrons will be released that, in turn, will hit other cores. This generates a chain reaction. However, reactors that are driven by a particle accelerator, better known as Accelerator Driven Systems, have a sub-critical core. This means that the core does not have enough fissile material to spontaneously keep the chain reaction going. It must therefore be continuously fed with neutrons, which are produced by a particle accelerator. The particle accelerator will accelerate a proton beam that, in the end, will be fired onto a spallation target in the heart of the reactor core. Following the impact, neutrons will be released that will maintain the fission reaction.

“Building the most reliable accelerator in the world is a challenge that appeals to me.”
Angélique Gatéra

An accelerator with European colours

To ensure maximum reliability, the SCK CEN scientists decided to design MYRRHA on the basis of a linear accelerator (linac). A linac can be designed with fewer interruptions in the beam’s proton flow than a cyclotron. The accelerator has a length of nearly 300 metres so that the beam can achieve sufficient energy.  MYRRHA will be built in three phases. In the first phase, a particle accelerator achieving an energy level of 100 MeV will be built. This project part, coupled to experimental irradiation facilities, will be named ‘MINERVA’. MINERVA is in full development. The aim is to be able to commission the installation in 2027 so as to start with the development of innovative medical radioisotopes and perform fundamental research in physics. The installation will be built on the site in Mol but its development goes through different stages. Several components have first been tested in Grenoble and then transported to Belgium to be reassembled in the Cyclotron Resource Centre in Louvain-la-Neuve (UCLouvain). The MINERVA accelerator will ultimately deliver 100 MeV in protons but the set-up in Louvain-la-Neuve is limited to 5.9 MeV only. 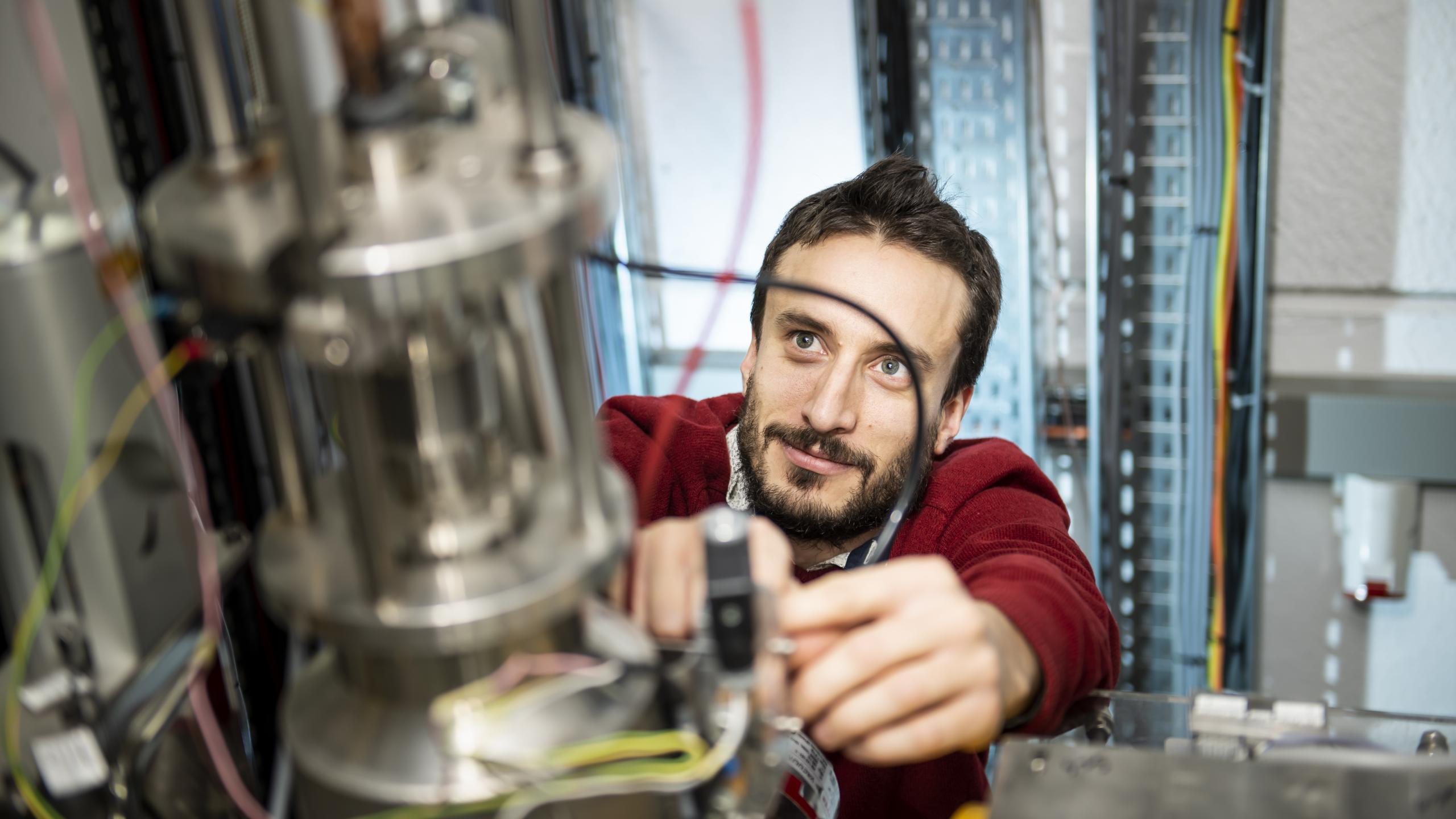 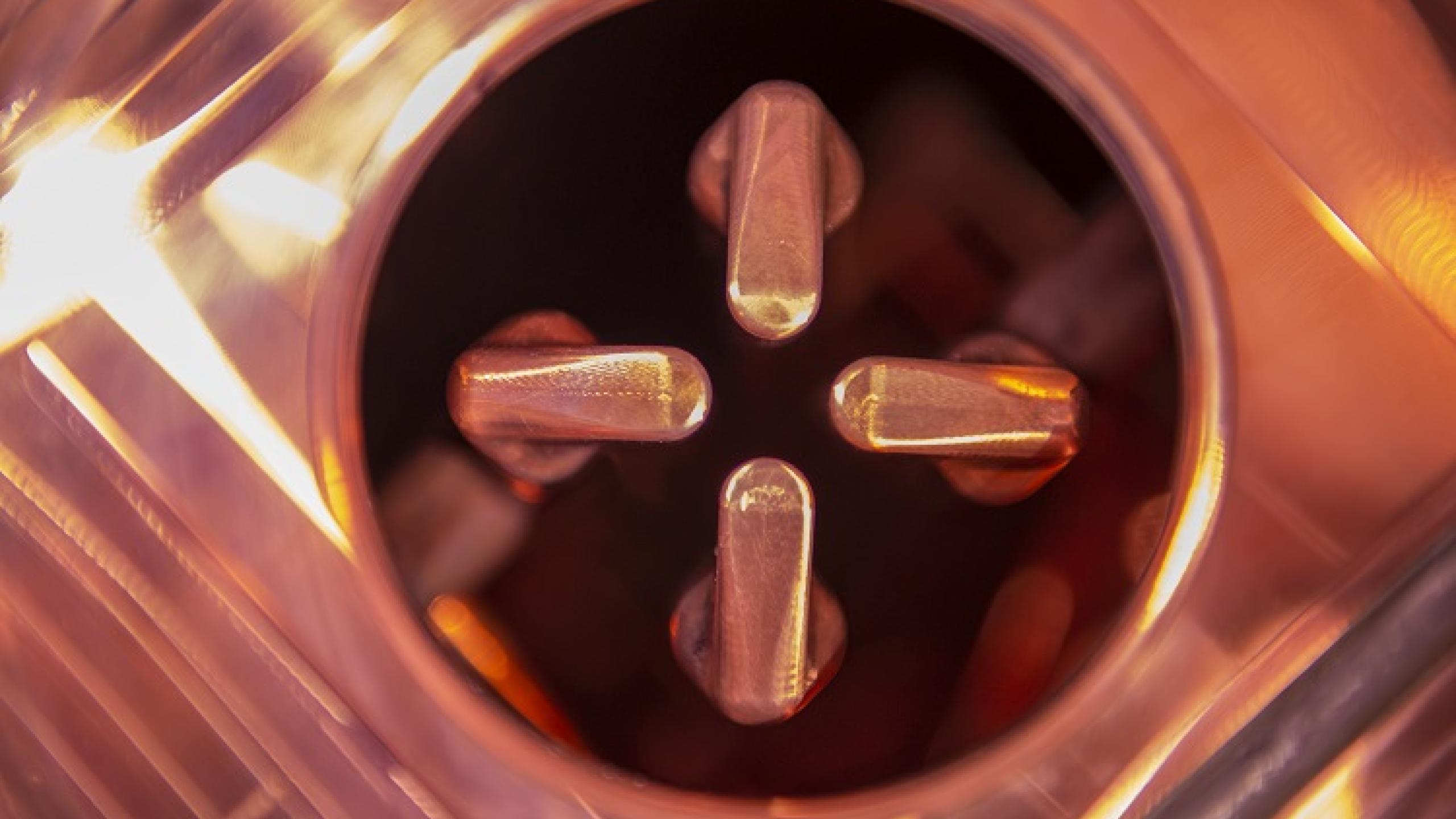 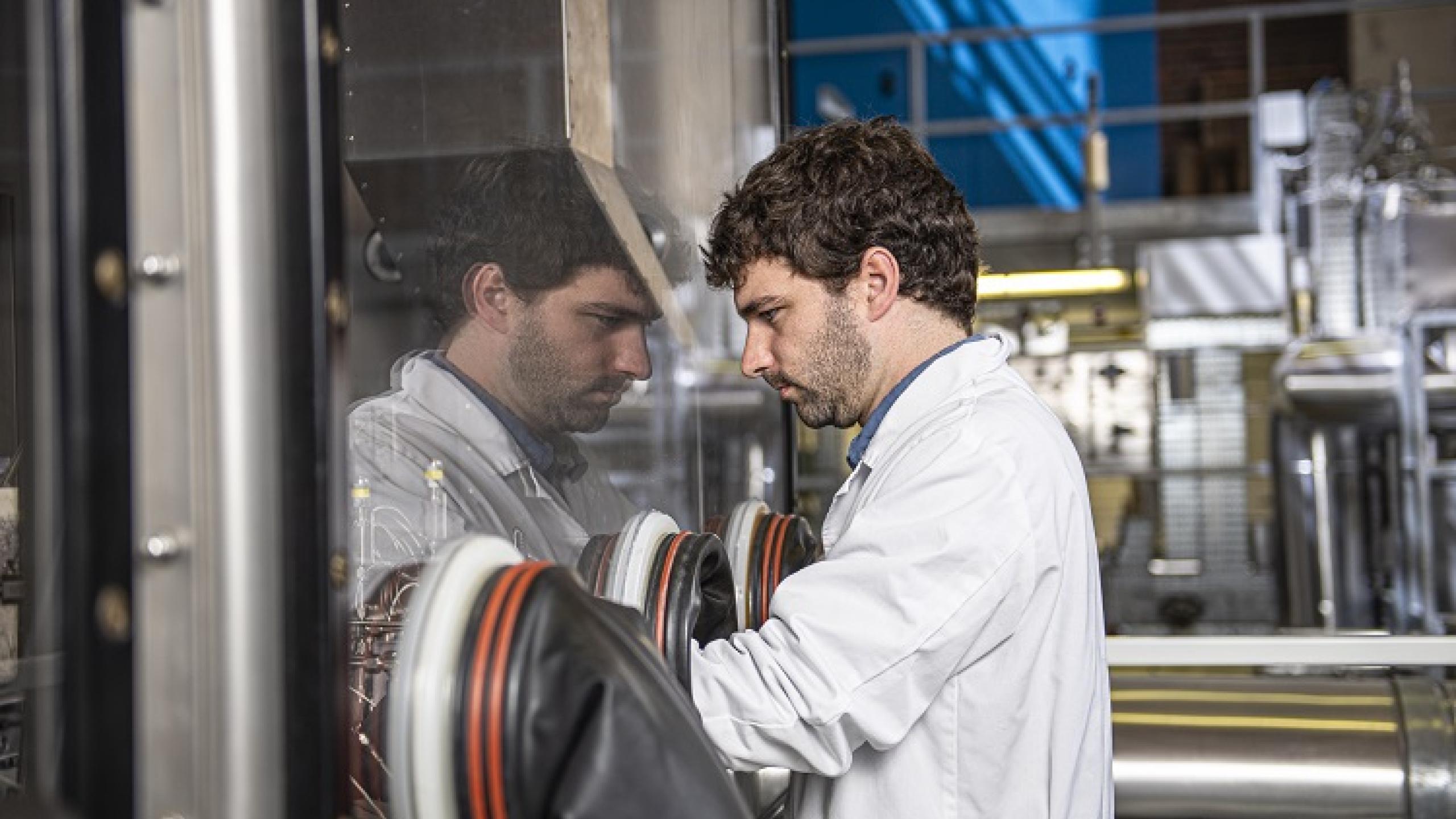 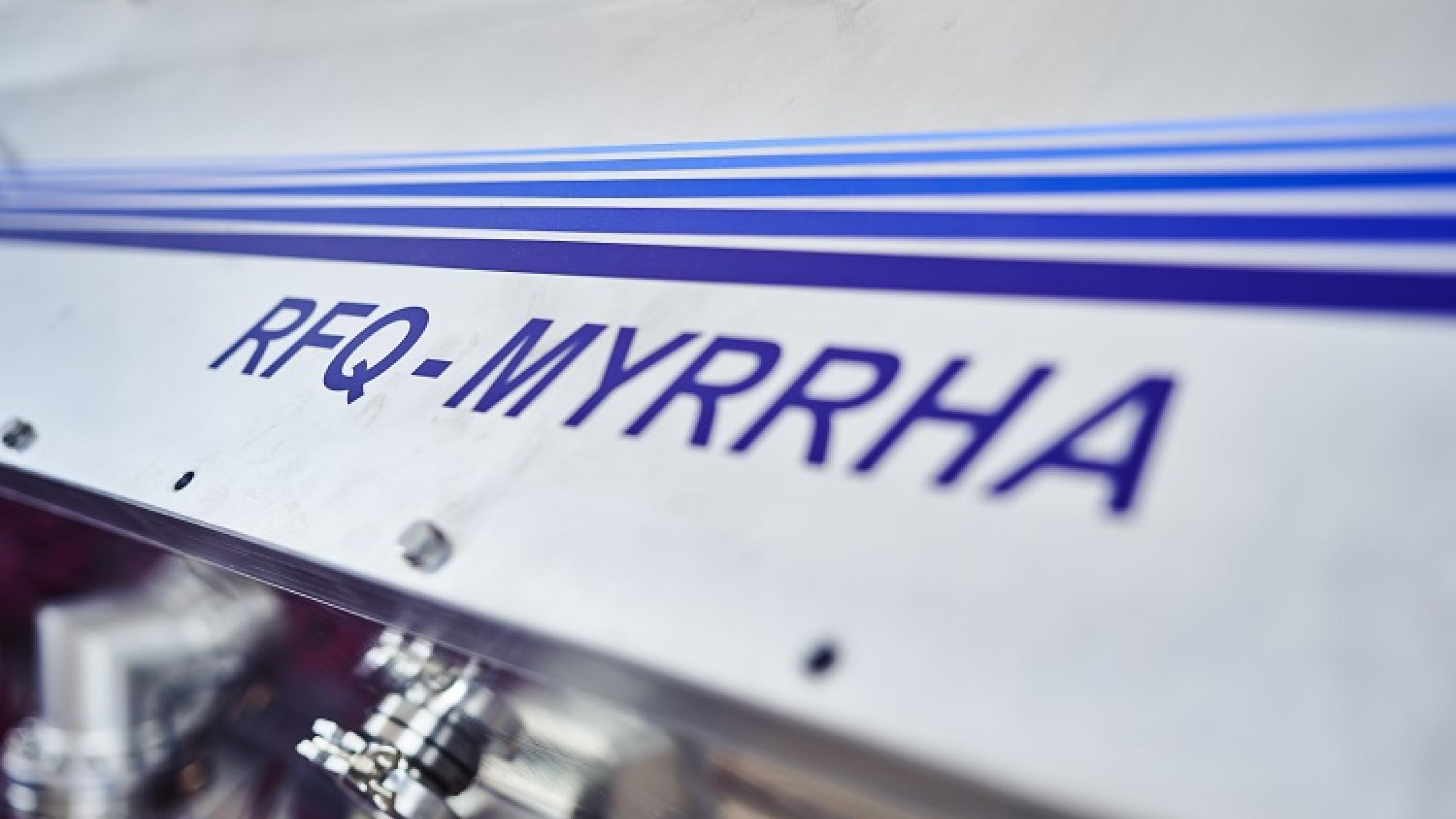